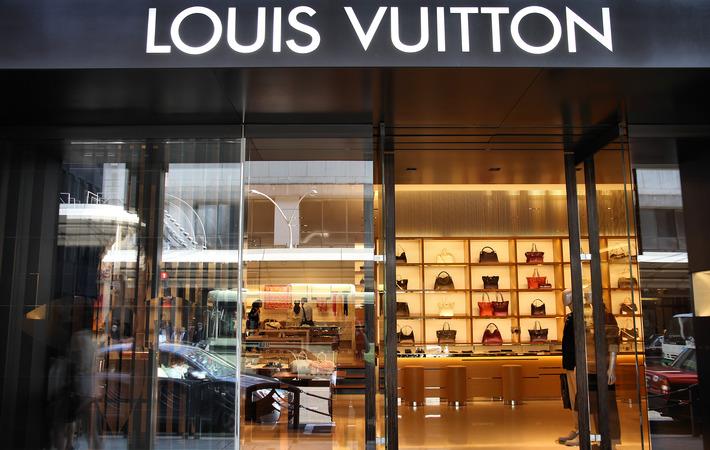 Pic: Shutterstock
LVMH Moet Hennessy Louis Vuitton, a French high-quality products group, recorded 27 per cent revenue decline to €18.4 billion in its first half (H1) of fiscal 2020 ended on June 30, 2020 compared to revenue of €25.1 billion in same period last year. Profit from recurring operations dropped 68 per cent to €1.7 billion (H1 FY19: €5.3 billion).
“LVMH showed exceptional resilience to the serious health crisis the world experienced in the first half of 2020. Our Maisons have shown remarkable agility in implementing measures to adapt their costs and accelerate the growth of online sales. While we have observed strong signs of an upturn in activity since June, we remain very vigilant for the rest of the year,” Bernard Arnault, chairman and CEO of LVMH, said in a press release.
Fashion & leather goods revenue during the first half plunged 23 per cent to €7.9 billion (€10.4 billion). This performance was marked by the closure of stores in many regions across the world. However, China recorded a strong recovery during the second quarter and there has been a gradual improvement since May in Europe and the United States, as company stated.
New collections were unveiled online through a portrait by a Ghanaian artist who inspired men’s spring-summer 2021 collection, and a Cruise 2021 show behind closed doors in Lecce, Italy, showcasing the ancestral know-how of local artisans and artists. The other fashion brands continued to strengthen their creativity in order to take advantage of the gradual return to normal.
Wines & spirit revenue slipped 20 per cent to €1.9 billion (€2.4 billion). Perfumes & cosmetics decreased 29 per cent to €2.3 billion (€3.2 billion).
“Thanks to the strength of our brands and the responsiveness of our organisation, we are confident that LVMH is in an excellent position to take advantage of the recovery, which we hope will be confirmed in the second half of the year, and to strengthen our lead in the global luxury market in 2020,” Arnault said.