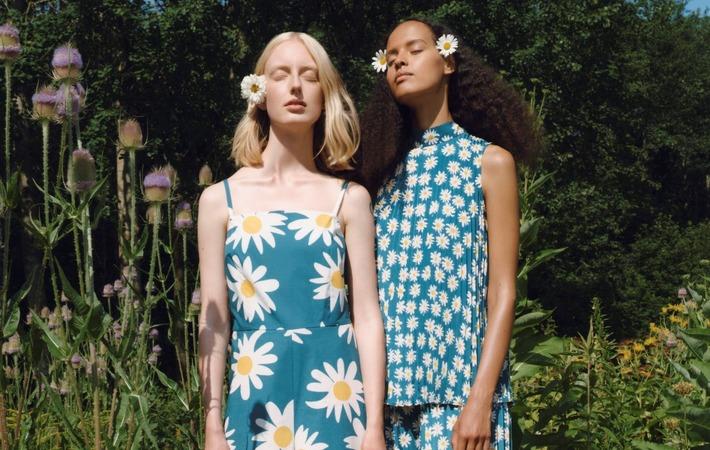 Pic: Marimekko
Marimekko, a Finnish lifestyle design company, reported 8 per cent sales decline to €24.9 million in first quarter (Q1) FY20 ended on March 31, 2020 compared to sales of €27.1 million in same period last year. Net income for the quarter were €0.2 million (Q1 FY19: €1.9 million). Operating profit for the quarter were €1.2 million (€2.5 million).
“The year got off to a promising start for Marimekko, but the rapid spread of the coronavirus pandemic in all of our markets in March had a significant impact on our sales and profitability for the entire first quarter,” Tiina Alauhta-Kasko, president and CEO at Marimekko, said in a press release.
After the retail business was moved online in March, demand for products exceeded company’s expectations. However, due to this and logistic challenges posed by the pandemic, deliveries were postponed until the second quarter of the year so that a total of about €1 million in retail and wholesale sales was left unrecognised as revenue for the quarter, as company reported.
“During the past few years, we have invested in the longterm development of our digital business. The e-commerce competitiveness we have achieved as a result of this is one of our strengths in this exceptional situation,” Alauhta-Kasko said.
Marimekko’s both retail and wholesale sales increased in Finland in during the quarter, but a decline in wholesale sales in the Asia-Pacific region (€4.9 million) and EMEA (€2.6 million) as well as lower licensing income than in the comparison period when license revenue came mostly from North America, in particular, reduced net sales.
Net sales in Finland grew 6 per cent to €13.5 million (€12.7 million), while international sales decreased 21 per cent to €11.3 million ($14.3 million).
During Q1 FY20, Marimekko opened two new stores in Thailand. One store was closed in Taiwan and one in Hong Kong; two shop-in-shops closed in Finland. At the end of quarter, there were 149 Marimekko stores and shop-in-shops and online store reached customers in 32 countries.

In its Spring 2021 Economic Forecast, the European Commission has...

US retail giant Walmart is acquiring Zeekit, a female-founded,...