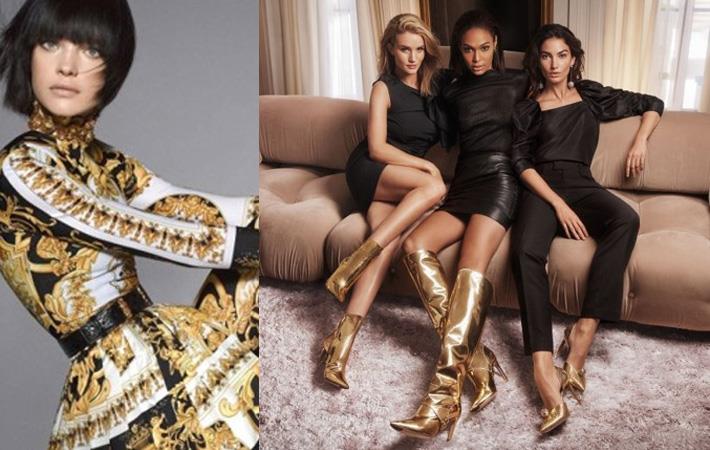 Total revenue of Michael Kors Holdings, a global fashion luxury group, increased 9.3 per cent to $1.25 billion, including a $116.7 million contribution from Jimmy Choo, in Q2 of fiscal 2019, ending September 29, 2018. The Michael Kors brand revenues were down 0.8 per cent. Jimmy Choo delivered better than anticipated revenues driven by strength in footwear.#

Michael Kors wholesale revenue declined 1.3 per cent to $457.8 million compared to the prior year.

“We are pleased to report results that have again exceeded our expectations and are raising our fiscal 2019 EPS guidance to a range of $4.95 to $5.05, reflecting double digit earnings growth for the year. As we enter the second half of fiscal 2019 we look forward to welcoming Versace into our group. With the acquisition of Versace we have built one of the world's leading fashion luxury groups in just one year, setting the stage for accelerated revenue and earnings growth. This is a truly remarkable and historic moment for our company and we look forward to completing this transformational acquisition in the coming months,” said John D Idol, the company’s chairman and chief executive officer.

The company is raising full year adjusted earnings per share guidance by $0.05 to $4.95 to $5.05, reflecting better than expected second quarter performance for both the Michael Kors and Jimmy Choo brands.

For the full year, the company continues to expect total revenue to be approximately $5.125 billion, including between $580 million and $590 million of incremental Jimmy Choo revenue. Reported comparable store sales for Michael Kors is expected to be down in the low single digits, primarily driven by an unfavourable currency impact. The company has raised guidance for operating margin to approximately 18.2 per cent. Diluted earnings per share are expected to be in the range of $4.95 to $5.05. The company continues to expect EPS dilution from Jimmy Choo of $0.05 to flat.