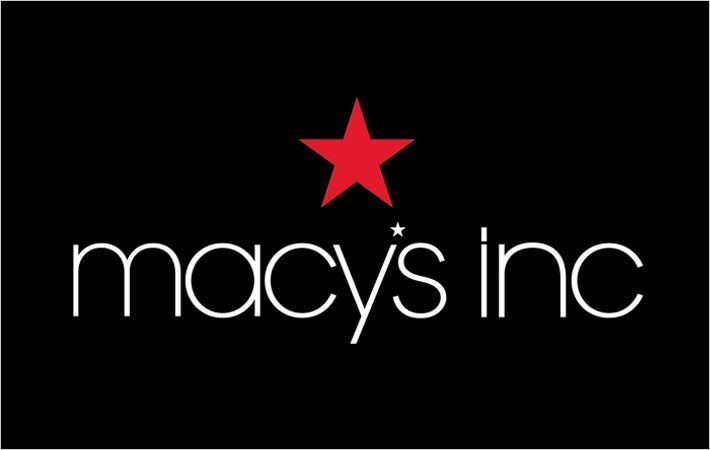 One of America's largest retail brands, Macy's is set to inject a high dose of adrenalin to the New York Fashion Week. Macy's Presents Fashion's Front Row will bring the high fashion runway to the mainstream, the company said in a press release.

On Thursday, Sept. 17 at 7:30 pm local time, live from the capital of American fashion, Macy's Presents Fashion's Front Row will hit the stage at The Theater at Madison Square Garden in a dazzling spectacle celebrating the intersection of music and fashion.

Featuring the fall season's hottest looks, Macy's is set to take the fashion catwalk to new heights with a creative presentation like no other, featuring musical and dance performances that will enthrall spectators.

“We are thrilled to celebrate New York Fashion Week with a spectacular event that will bring the high-fashion runway closer to fans everywhere,” said Martine Reardon, Macy's chief marketing officer. “Macy's Presents Fashion's Front Row will ignite the catwalk in a celebration of fashion and music, featuring the hottest styles for fall, as well as fantastic music and dance performances that make that elusive front row seat during Fashion Week a possibility for all.”

Amid the glamour and runway spectacle, Nate Ruess, Grammy Award-winning front man of the band fun., will perform songs from his debut solo album, “Grand Romantic.” He will take the stage along with additional performers, to be announced at a later date.

Macy's Presents Fashion's Front Row continues the company's legacy of charitable giving and is set to support Broadway Cares/Equity Fights AIDS and the Council of Fashion Designers of America Foundation (CFDA), with 100 per cent of the proceeds from ticket sales from the Sept. 17 live show at The Theater at Madison Square Garden.