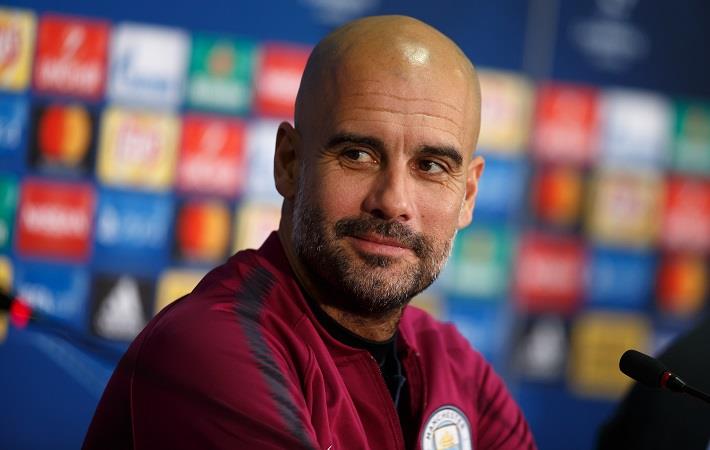 Pic: Shutterstock
Puma, one of the world’s leading sports brands, designing, developing, selling and marketing footwear, apparel and accessories, has entered into a new long-term partnership with Manchester City FC manager Joseph 'Pep' Guardiola. The individual agreement underlines both parties commitment to elevate the partnership beyond a traditional sports sponsorship model.
As per the agreement, Guardiola will endorse Puma products on and off the pitch, as well as lend his technical expertise and knowledge to Puma Football, supporting the development of future apparel and footwear innovations. Additionally, he will feature in brand campaigns and be positioned as an overall Puma brand ambassador.
Following a 16 year playing career and managerial positions at FC Barcelona, FC Bayern Munich and his current role at Manchester City FC, Guardiola has won 41 major honours. As a top-flight manager, he has a 73.4 per cent win rate, playing an innovative and entertaining style of football to the joy of fans around the world.
“We are delighted to partner with Guardiola. First as a player and now as a manager, he has demonstrated immense footballing intelligence and work ethic, combined with a relentless drive for improvement and learning,” said Johan Adamsson, director of Sports Marketing & Sports Licensing at Puma. “Pep’s principles and passion for the game are perfectly aligned with our vision for Puma Football.”
“I’m delighted to join the Puma brand. So much of my footballing philosophy and understanding of the game was learnt from Johan Cruyff, who was sponsored by Puma, and I am proud to follow in his footsteps. I demand the highest levels of performance, and I am looking forward to helping shape the future of Puma Football to meet the demands of today’s game,” said Guardiola.
The Puma-Guardiola partnership follows the launch of Puma first Manchester City product collection. (RKS)