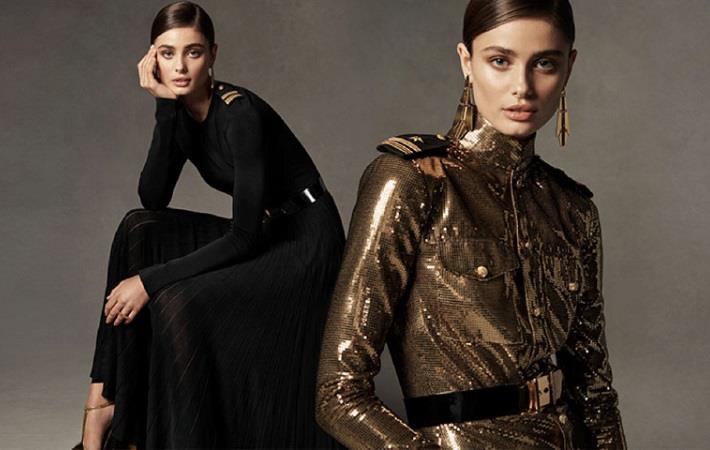 Ralph Lauren Corporation, a global leader in marketing and distribution premium lifestyle products, has reported revenue growth by 1 per cent to $1.8 billion on a reported basis in third quarter (Q3) FY20. Gross profit was $1.1 billion and gross margin was 62.2 per cent. On a reported basis, net income was $334 million in Q3 that ended on December 28, 2019.
More Ralph Lauren Corporation News... More Fashion News - United States Of America...