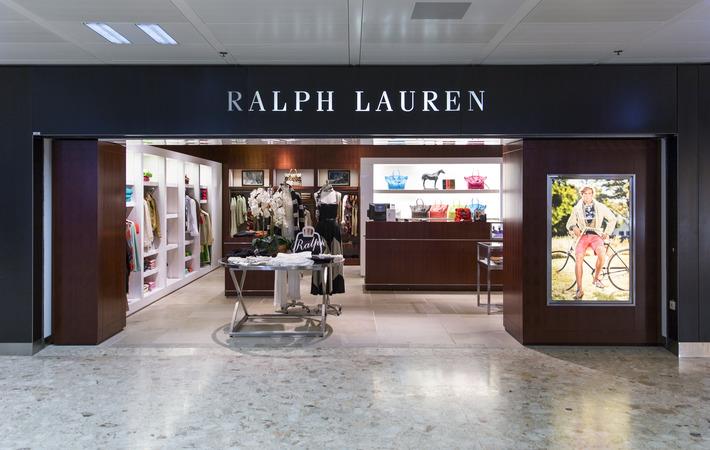 Pic: Shutterstock
Ralph Lauren Corporation, a leading designer of premium lifestyle products, posted 66 per cent revenue decline to $487.5 million in its first quarter (Q1) fiscal 2020 ended on June 27, 2020 compared to revenue of $1,428.8 million in same period last year. Company reported a net loss of $127.7 million compared to net income of $117.1 million in Q1 FY19.
"The past few months have marked a period of extraordinary challenge, but also agility and resilience. Our financial performance this quarter reflects an unprecedented three months of Covid-19-related impact around the world,” Ralph Lauren, executive chairman and chief creative officer, said in a press release.
Gross profit for Q1 FY20 fell to $348.7 million (Q1 FY19: $920.8 million). Operating loss for the reported period were $168.0 million compared to operating income of $143.3 million in Q1 FY19.
Revenues in North America were down to $165.1 million ($719.4 million). In Europe, revenues slipped to $120.7 million ($360.8 million). While in Asia, sales came down to $171.9 million ($258.6 million).
“We are taking the opportunity to leverage this period of disruption to accelerate our core strategic focus areas, drive new areas of growth, and realign our resources accordingly,” Lauren said.
Currently, nearly all the physical stores of Ralph Lauren have reopened across North America, Europe, and Asia. Global digital flagship businesses also continued to operate during the quarter. As consumers increasingly embraced omni-channel retailing, company bolstered its retailing capabilities including digital clienteling, buy online ship from store, buy online pick up from store, curbside pickup, and other initiatives to facilitate and enhance the consumer experience.