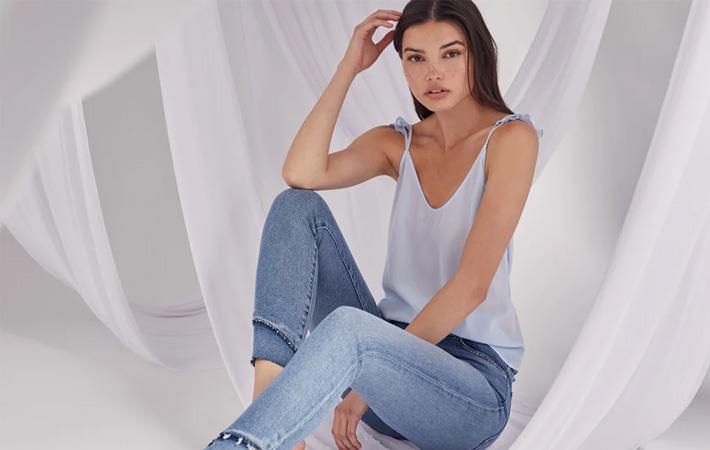 In the reported quarter, selling, general, and administrative expenses were $34.0 million, or 61.7 per cent of sales, compared to $29.9 million, or 54.8 per cent of sales, in the first quarter of fiscal 2018. The increase in SG&A dollars was primarily the result of strategic consulting costs of $1.4 million, higher compensation and benefits, and investments in marketing and new stores.

"Our first quarter results came in largely as expected. We continue to focus on our direct to consumer business through retail expansion and enhancements to our e-commerce channel. At wholesale, our women’s business continues to resonate with consumers, which in our view is driving further market share gains. Our Vince Unfold subscription business is gaining traction and we are excited about other opportunities including a test by Microsoft, expected to launch in the coming months, presenting Vince in the windows of select stores. We are pleased with the increased momentum we are seeing in our business as weather improves and we begin to benefit from some early timing of shipments. Overall, we believe we are gaining momentum with merchandising strategies and an elevated focus on marketing leaving us well positioned to deliver profitable growth over the long term," Brendan Hoffman, chief executive officer, said.