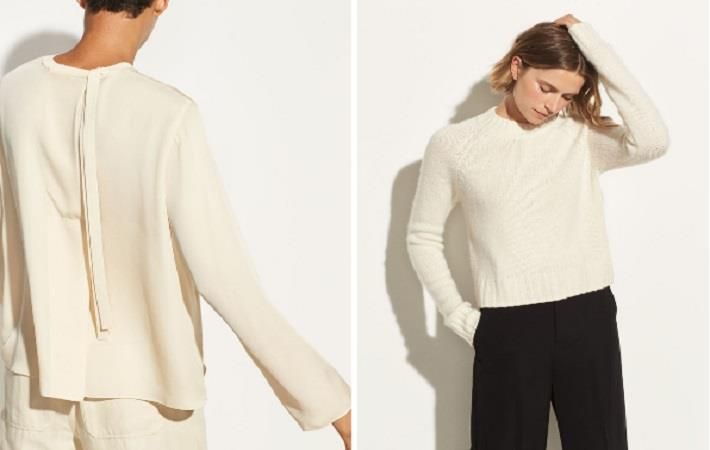 The company ended the second quarter with $5.3 million in cash and cash equivalents and $64.4 million of borrowings under its debt agreements. The company decreased borrowings under its debt agreements since the same period last year by $9.1 million, primarily due to $16 million of payments to the term loan facility; partially offset by an increase in revolving credit facility, used to fund working capital needs.

Selling, general, and administrative (SG&A) expenses were $30.1 million, or 47.7 per cent of sales, compared to $34.4 million, or 56.6 per cent of sales, in the second quarter of fiscal 2017. The lower SG&A spend for the second quarter of fiscal 2018 was primarily the result of the non-recurrence of investments made last year related to the remediation and optimisation of the systems implemented during fiscal 2016, a decrease in severance costs, and a reduction in product development costs.

Net inventory in the reported period was $61.6 million compared to $41.8 million at the end of the second quarter of fiscal 2017. The increase in inventory was primarily due to an earlier receipt of inventory for the fall season, the planned product returns from exited wholesale partners, the growth of the replenishment programme, and the reinstatement of the company’s summer collection.

“Our second quarter results illustrate the excellent progress we have made in repositioning Vince for long term growth. We once again delivered strong performance in our direct-to-consumer channel as our summer deliveries were met with favorable response and provided continuity of product flow throughout the season. Our best performing stores remain those in close proximity to department store doors that we exited. We also saw another quarter of strong sell-through within the department store channel positioning us for continued momentum and improved profitability in this segment. We remain encouraged by the overall trends in our business and look forward to building on our successes as we work towards returning Vince to consistent profitable growth over the long term," Brendan Hoffman, chief executive officer, said.