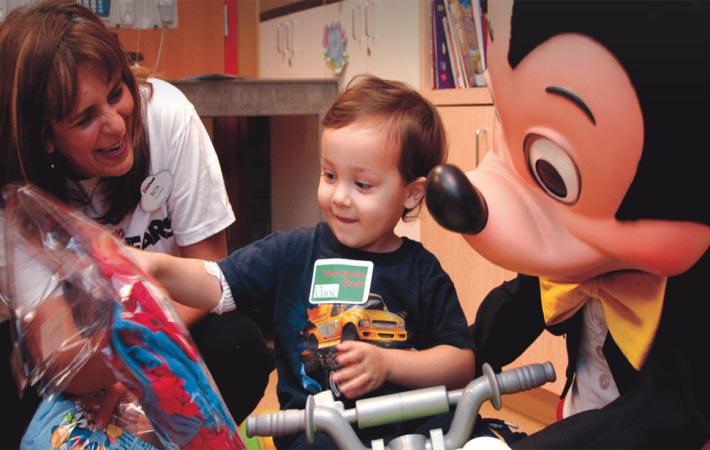 "Our top priority is fully leveraging our global brands and great content to create world-class direct-to-consumer entertainment," said Robert A Iger, chairman and chief executive officer, The Walt Disney Company. "We have the structure and management in place to drive growth in our DTC business, and our acquisition of 21st Century Fox further enhances our ability to deliver significant value to consumers and shareholders."

"Acquiring BAMTech enabled us to enter the DTC space quickly and effectively, as demonstrated by the success of ESPN+. The service surpassed one million subscribers in its first five months and continues to grow as it expands its content mix, all of which bodes well for our upcoming launch of Disney+. The ability to connect directly with millions of Disney, Pixar, Marvel, and Star Wars fans creates tremendous opportunities for growth. In addition to leveraging our existing IP in new ways, we’re making significant investments in original content exclusively for Disney+, creating an impressive pipeline of high-quality movies and series we believe will make the streaming service even more compelling for consumers," Iger added.

The robust slate of Disney+ content currently in production includes the first-ever live-action Star Wars series,The Mandalorian; an original series based on Disney Channel’s High School Musical; an animated series based on Pixar’s Monsters, Inc. franchise; a new season of the Star Wars animated series, Clone Wars; a live-action version of the animated classic Lady and the Tramp; and a number of original docu-series. A live-action Marvel series starring Tom Hiddleston, a second Star Wars series starring Diego Luna, and other high-profile projects are also in development.

The Company will also present a demonstration of the highly anticipated Disney+ and a first-look at some of the original content being created by the company’s television and film studios exclusively for the new streaming service. (RR)