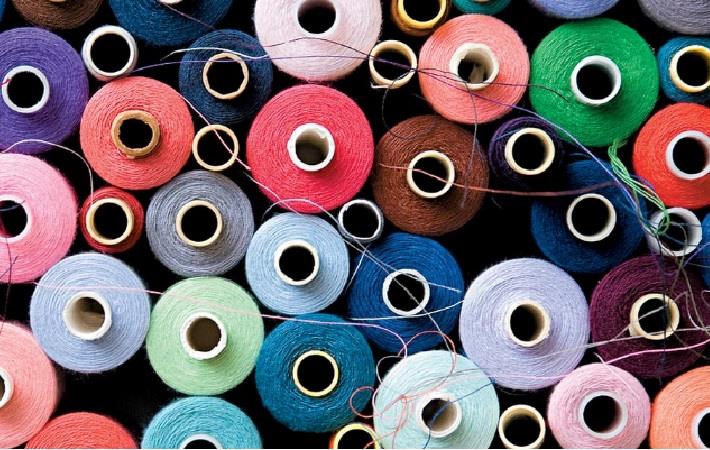 Pic: Sateri
Sateri has acquired Jiangsu Xiangsheng Viscose Fiber Co., Ltd. (Xiangsheng), which operates a viscose mill with annual production capacity of about 250,000 metric tonnes (mt). With this acquisition, Sateri operates four viscose mills in China, making it the world’s largest viscose producer with a total annual production capacity of 1.1 million mt.
Situated in Suqian City in Jiangsu Province, Xiangsheng had ceased operation for more than nine months after being heavily burdened by debt since November 2017. In August 2018, Sateri signed an agreement to lease Xiangsheng from the local authorities amidst the mill’s restructuring efforts.
Leveraging its experience and advanced technological expertise in viscose production, Sateri invested RMB 500 million (about $75 million) during the lease period to revive and upgrade the mill, significantly improving its productivity, product quality, environmental as well as health and safety standards. The successful resumption of Xiangsheng’s operations has led to more than 1,500 jobs created for the local community, contributing to the prosperity and stability of Suqian City, Sateri said in a press release.
Subsequently on April 27 this year, Sateri won a bid for Xiangsheng mill in a public auction concluded by the local authorities. The transaction process is expected to complete in the next few months.
“This acquisition will enable Sateri to bring its high-quality viscose to more customers, especially in the northern China market, and work together with our downstream partners to accelerate the sustainable development of Suqian City and its surrounding areas,” Tey Wei Lin, CEO of Sateri, said.
On completion of the acquisition, Xiangsheng’s mill will be renamed Sateri (Jiangsu) Fiber Co., Ltd., and will join Sateri’s world-leading viscose production network, including Sateri Fujian, Sateri Jiangxi and Sateri Jiujiang, enhancing the efficient delivery of high-quality products to its customers. (RKS)