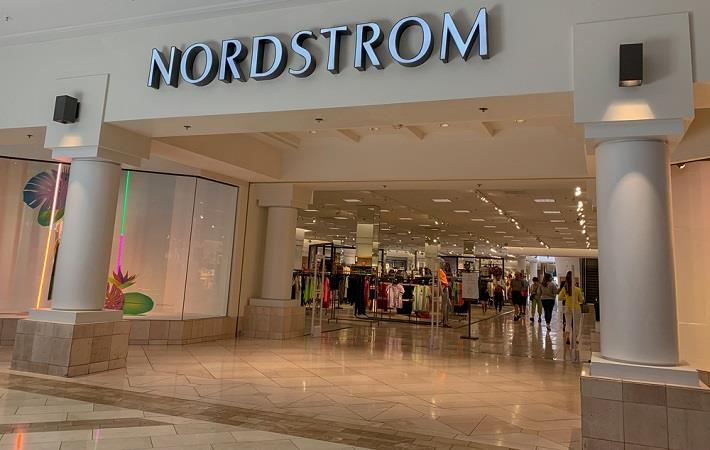 Pic: Rosamar / Shutterstock.com
Nordstrom, Inc, a leading fashion retailer based in the US, is cancelling full price orders meant for Nordstrom's department stores that are already placed with its supply partners in Asia.

In response to Fibre2Fashion's email asking how the company intends to support its suppliers during the current crisis, Nordstrom declined to comment. However, there are reports in the media that Nordstrom is delaying the payments to its suppliers and is taking extended terms.

According to a WWD report, Nordstrom had initially suspended all full price orders for April and May, and then it has followed up with a similar order cancellation for June and July months. The full price orders are meant for Nordstrom's department stores. The retailer also operates Rack off-price stores.

In this hour of crisis, suppliers from developing Asian nations like India and Bangladesh are expecting support from global brands/retailers, especially since apparel manufacturing is a labour-intensive industry and one of the largest employment generators.

As per Nordstrom's Supplier Website, w.e.f May 5, 2020, the company has updated purchase order standard terms from Net 45 days to Net 60 days. In addition, since April 11, 2020, the company is subjecting orders that arrive outside of the agreed-to window to return to vendor (RTV).