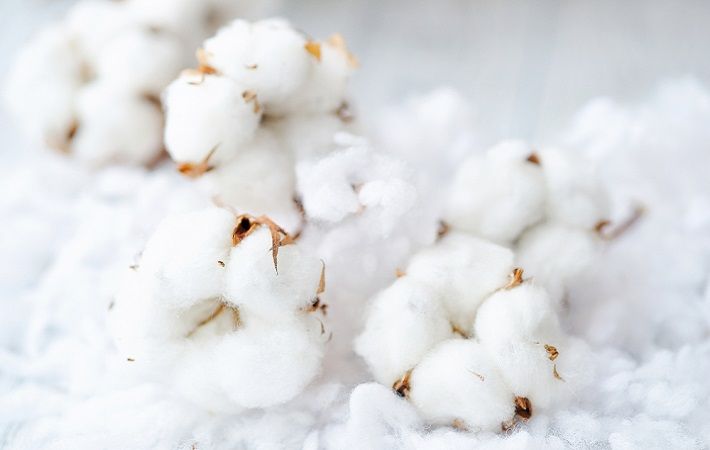 Pic: Shutterstock
Cotton Australia, a representative body for Australia’s cotton growing industry, has announced that the cotton season is officially underway with growers in central Queensland among the first in the country to plant what is expected to be a crop generating around $3 billion for the national economy. It expects around 450,000 hectares to be planted this season.

Growers from the Queensland Central Highlands town of Emerald are the first in the country to plant their crops due to climate, seasonal conditions and plant science which allows for planting earlier than the normal period for irrigated cotton of October/November in areas to the south.

Cotton Australia CEO Adam Kay said growers have suffered through one of the harshest droughts in recent memory but this season conditions across most of the cotton country are favourable. “This season we expect around 450,000 hectares to be planted although that could increase if there’s further rain. At this stage there will be about 370,000 irrigated hectares and 80,000 dryland hectares.”

“Despite the changes in trade with China the global markets are good with demand ensuring good prices, currently at around $620 per bale for next season. From speaking to our growers, we estimate that over 30 per cent of next season’s production has already been sold from grower to merchant,” said Kay.

This season’s 1 million tonnes plus of fibre will produce jeans, t shirt, jocks and socks for well over 1 billion people. It will also produce over 1.2 million tonnes of cottonseed, a valuable commodity for cattle feed, crushing for oil and for export.

Emerald grower Neek Morawitz is planting 400 hectares of cotton across two farms. “We planted in the first week of August and we expect a good result based on previous experience which has delivered us good yields and quality. The introduction of Bollgard 3 several years ago changed our resistance management plan and that provided a new planting window in early August.”

Neek is also engaged in a winter cropping trial for cotton which is proving successful. “This is the first time we have planted a commercial scale winter cotton crop of 36 hectares and it’s looking promising. Last year we only had one hectare planted.”

Newly elected chairman of Cotton Australia, Nigel Burnett, who is also an Emerald cotton grower, has also begun planting cotton for the 21-22 season.

Burnett said: “For the season ahead, we are forecasting a national cotton crop of 4.5 million bales, which is a significant improvement on the 600,000 bales grown in 2020 or the 2.8 million bales last season. Cotton has a bright future in this country and while the rain in many parts has helped some, areas like Emerald could certainly do with more rain.

“With the growth in cotton production areas in the Northern Territory and WA we believe the industry will have an even greater impact on the economy, creating more jobs and flow-on benefits for communities in each growing region.”

Cotton Australia, a representative body for Australia's cotton growing industry, has announced that the cotton season is officially underway with growers in central Queensland among the first in the country to plant what is expected to be a crop generating around $3 billion for the national economy. It expects around 450,000 hectares to be planted this seaso
More Cotton Australia News... More Press Release News - Australia...

Thanks to high vaccination levels and continued forceful policy...

US manufacturing activity grows for 18th consecutive month in November

Economic activity in the US manufacturing sector grew in November,...

The Vietnam Textile & Apparel Association (VITAS) has forecast the... 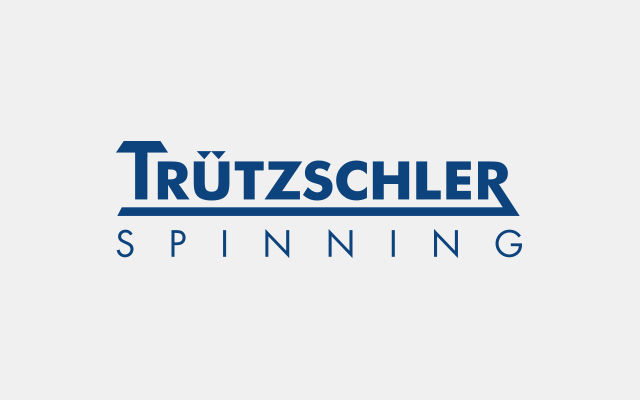