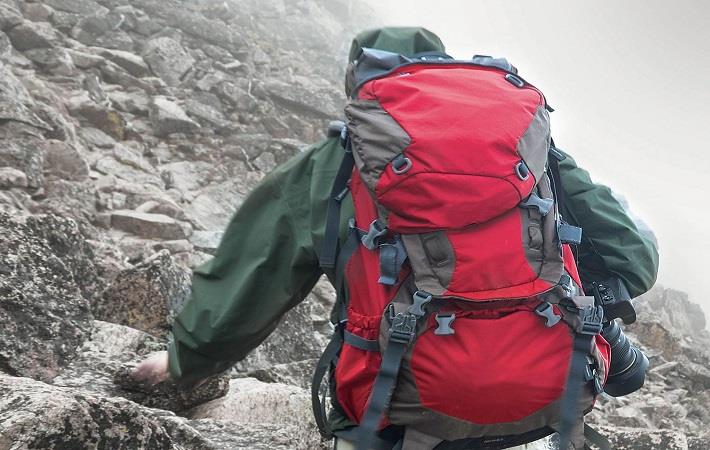 Pic: MMI Textiles
MMI Textiles, a diversified supplier of industrial and custom fabrics and textile, has named Jeff Papalia, vice president. Papalia will be strategically located in North Carolina and will start with MMI on January 13, 2020. Papalia was selected for this new position to help company excel operationally as the company continues its significant growth.

Papalia will report directly to president and founder of MMI Textiles Amy Bircher, and the company’s directors – Nick Rivera, director of operations, Shawn McCollum, director of sales, and Debbie Grant, director of marketing and business services – will report to Papalia.

Papalia’s 30-year tenure in the apparel cut and sew textile industry includes overseeing military and government contracts produced by 30 National Industries for the Blind affiliated not-for-profit-agencies, as well as directing quality and sourcing for the Jones New York/Jones Apparel Group and served as vice-president of manufacturing for Jo-Ann Apparel. Papalia currently serves as the IFAI Military Board vice chair and served as a Seams Association board of director member from 2011-2018.

“Papalia's exceptional experience and knowledge in the cut and sew textile industry, including the manufacturing and general management of retail and military apparel and gear makes him ideally suited to help us foster the mission we have to be the most solution-oriented textile supplier to our diverse customer base,” said Bircher.

“At MMI we take very seriously the core values and culture we have built over the past two decades; Jeff emulates all the traits and characteristics we look for in any new hire, assuring us that he is the right choice for this position,” said Bircher. “We look forward to his energy, his mindset and his leadership on the MMI team to achieve our immediate and long-term goals.”

“I am excited and inspired by MMI Textiles’ strong reputation as a premier supplier to the textile marketplace with a wide range of products for an equally wide range of industries and applications,” said Papalia. “And I am truly eager to be tasked with further growing the company’s capabilities, reputation and impact in the marketplace.”

Papalia most recently served with National Industries for the Blind (NIB). He joined NIB in 2006 as senior textile engineer and was promoted in 2017 to programme manager, textiles. Previously, Papalia served as director of quality and sourcing for the Jones New York/Jones Apparel Group Western Hemisphere locations. Papalia is certified in Six Sigma Yellow Belt, Leading The Way Management Training, TruCost Engineering and Basics to Federal Contracting. Jeff holds his Bachelor of Science Degree in Apparel Management from the Philadelphia College of Textiles and Science.