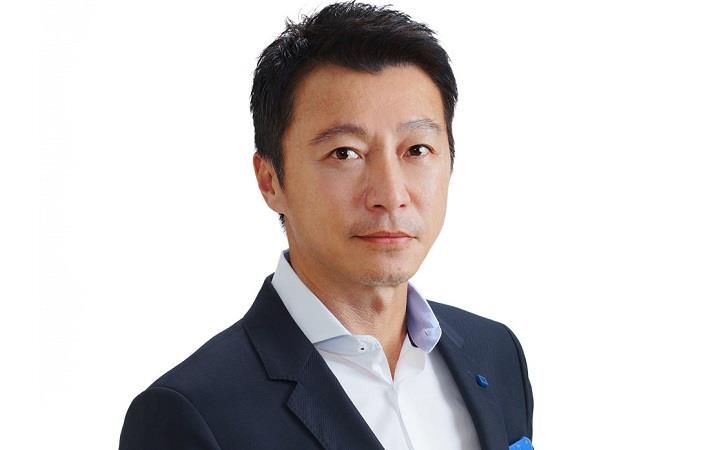 Pic: PVH
PVH Corp, one of the world's largest apparel companies and owner of iconic brands, including Calvin Klein and Tommy Hilfiger, has announced that Tom Chu will become regional president of PVH Asia Pacific, effective February 1, 2020. Chu previously served as president, PVH Japan. In his new role, he will report to Stefan Larsson, PVH president.
"Tom's strong management ability and consistent track record will position PVH well to further our Asia expansion. As we move forward, we are focused on leveraging the strength of our brands, continuing to capturing the heart of the consumer and delivering sustainable profitable growth in one of our fastest growing regions," said Larsson in a press release.
Frank Cancelloni, formerly regional president, PVH Asia Pacific, will be leaving PVH at the end of March 2020 to pursue new opportunities.
"On behalf of PVH, we would like to thank Frank for his many contributions in leading our Asia Pacific business for the past six years. In his role Frank has led significant growth and expansion of our brand operations in the region," said Larsson.
Chu has been with PVH for over six years. Together with his team he returned Tommy Hilfiger to its premium brand status and the business to profitability in Japan, and re-launched Calvin Klein Jeans product to the market. His brand, product and consumer focus, strong business acumen and Asia experience will enhance PVH's long-term growth potential.