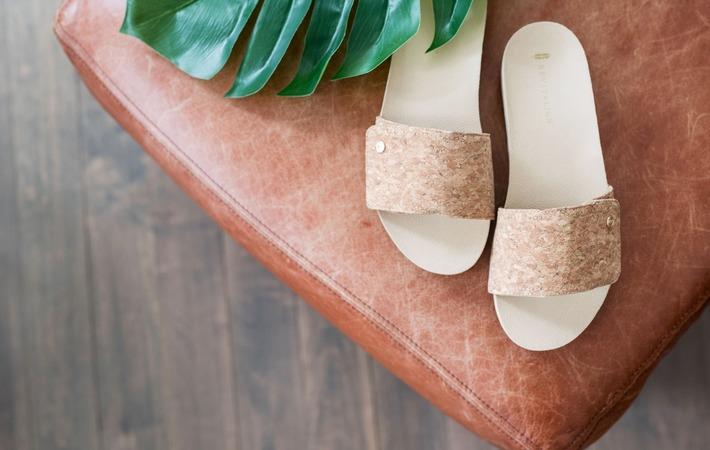 Pic: Waco Shoes Company/ Revitalign
For over half a century, the name Spenco has been synonymous with advanced insoles, first aid products and premium orthotic footwear. Maintaining that legacy, two former Spenco executives, Jeff Antoniloi and Brad Granger, have purchased the footwear assets to offer the full line of Spenco Footwear through the new entity, Waco Shoe Company.
“While working for Spenco Medical Corporation, I helped launch the first sandal in 2010 and watched the brand grow into a full line of sandals, shoes and slippers,” Jeff Antonioli, co-owner of Waco Shoe Company, said in a press release. “I knew that when the company was being sold, I had to keep the popular footwear line alive and growing.”
Antoniloi and Brad Granger, the former vice president of global manufacturing and business development for Spenco Medical Corporation, established the Waco Shoe Company under which the Spenco Footwear brand is now sold. Each pair of Spenco shoes has the patented Spenco insole with its full-contact support, deep-heel cupping, orthotic arch support, metatarsal dome and cushioned forefoot. In less than three years, Waco Shoe Company has doubled its sales of Spenco Footwear.
“In orthotic footwear, Spenco is truly unrivalled. It’s the only product suitable for all foot types, providing the unique combination of total contact support and cushioning,” podiatrist Nicholas Pagano of Barking Dogs Foot and Ankle Care in Plymouth Meeting, Pennsylvania, said. “This level of support and the health benefits that Spenco Footwear provides is similar to a custom-grade, medical orthotic.”
Waco Shoe Company, which got its name from its headquarters and hometown where Spenco Medical Corporation thrived for decades, continues the company’s rich history and legacy as a pioneer in orthotic insoles. “Spenco Footwear is an integral part of our company, which focuses on foot health, comfort, fit and style,” Granger said. “Waco Shoe Company has also added the Revitalign, Ironsport and Ironman brands to round out our portfolio.”

For over half a century, the name Spenco has been synonymous with advanced insoles, first aid products and premium orthotic footwear. Maintaining that legacy, two former Spenco executives, Jeff Antoniloi and Brad Granger, have purchased the footwear assets to offer the full line of Spenco Footwear through the new entity, Waco Shoe Company.
More Press Release News - United States Of America...

Indonesia has targeted 0.4 per cent growth in the chemical,...

The US bankruptcy court for the Eastern District of Virginia recently ...