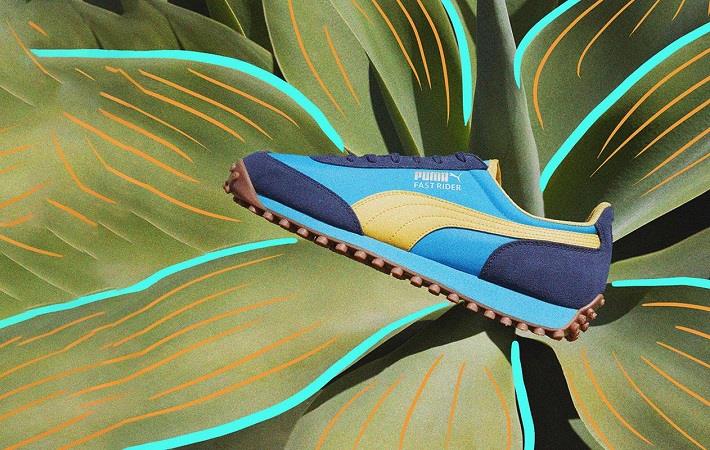 Pic: Puma
Puma, one of the world’s leading sports brands, selling footwear, apparel and accessories, has registered strong sales growth in the third quarter of 2019. Sales increased by 17.0 per cent currency adjusted to €1,477.6 million (+19.0% reported). Sportstyle, motorsport, golf, and running and training were the categories with the highest growth rates.

The Asia-Pacific and Americas regions continued to contribute with double-digit increases, while growth in the EMEA region was at a high single-digit rate. Footwear, apparel, and accessories—all showed strong growth in the third quarter, improving by 16.9 per cent, 18.7 per cent and 13.4 per cent respectively.

Operating expenses (OPEX) rose by 18.1 per cent to €578.5 million in the third quarter. The increase was mainly caused by higher sales-related variable costs, including logistics costs as well as higher marketing and retail investments, while the remaining OPEX only rose moderately.

The operating result (EBIT) increased by 24.8 per cent from €129.9 million last year to €162.2 million due to a strong sales growth combined with an improved gross profit margin and operating leverage. This corresponds to an improvement of the EBIT-margin from 10.5 per cent last year to 11.0 per cent in the third quarter 2019.

“The third quarter developed very positively for us and ended as the best quarter that Puma has ever achieved—both in terms of revenue and EBIT. Double-digit sales growth in all divisions and almost in all regions (EMEA “only” 9.7%) underlines the favourable development of our brand. Especially positive for me was the 17 per cent growth in footwear, which shows the strong performance of the new styles, and EMEA’s growth of almost 10 per cent, proving a good recovery in Europe. The fourth quarter will be the first quarter where the US tariffs on China will have an impact. Currently, without price increases, this is putting pressure on EBIT, at least in the short-term. Nevertheless, the good development in the third quarter and the outlook for the fourth quarter allows us to look at a sales growth of around 15 per cent currency adjusted and an EBIT between €420 million and €430 million for the full year 2019,” said Bjørn Gulden, chief executive officer of Puma SE.