CMAI to work with govt on Size India Project 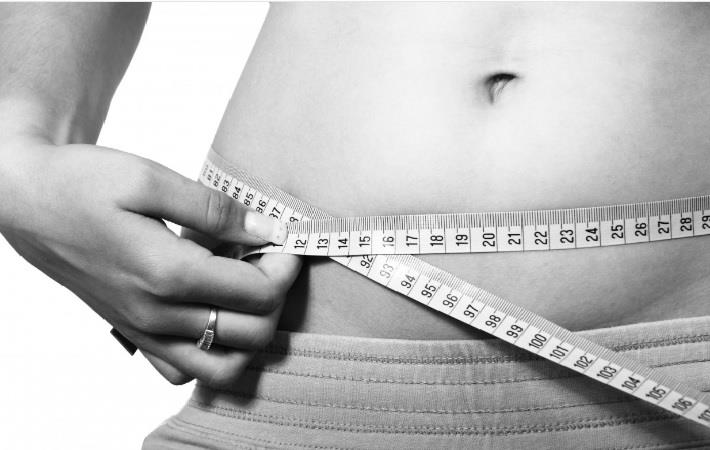 Courtesy: Pxhere
The Clothing Manufacturers Association of India (CMAI) would be working along with the ministry of textiles and the Government of India in Size India Project. Addressing the Vibrant Gujarat Global Summit in Gandhinagar recently, textiles minister Smriti Irani said lack of a country-specific standard for apparel size and measures is a big challenge for India.
“CMAI and its family of over 3,500 manufacturers and 45,000 retailers spanning from Shillong to Srinagar and Surat to Salem heartily welcomes the announcement of the Size India Project by minister of textiles Smriti Irani,” a CMAI press release said.
“The project will provide immense benefit to the consumers by getting standardised sizes, far better fitting clothes, and avoiding wrong and wasteful purchases. it will benefit the manufacturers, retailers, and brands by eliminating consumer returns and wasteful inventory,” said CMAI president Rahul Mehta.
“It will also help retailers reduce overall prices which again benefits the consumers. it will help in increasing investment in the industry by improving returns, and increase consumption as a result of more satisfied consumers. It will help us to increase our exports by offering Indian sizes to the Indian diaspora across the world,” he added.
Retail is one of the driving forces that is propelling India’s economic surge in recent years. Its total size is approx. $820 billion, and its share in India’s GDP is 28 per cent. Apparel retail is one of the important drivers of modern retail, with its total size estimated to be approx. $72 billion. Retail, and more so apparel retail, is thus playing a vital role in transforming India into a major economic super power in the coming years, the release said.
The historic step will put the Indian industry on par with all the developed countries like the US, the UK and the EU, which have provided their consumers with the facility of having a standard size. (RKS)