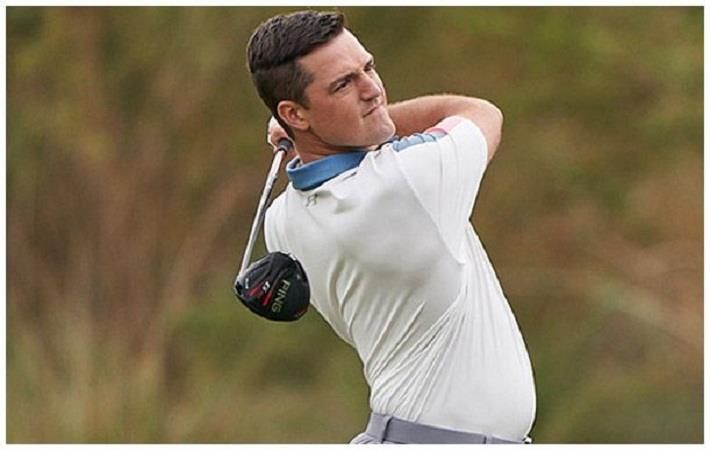 The consolidated same store sales increased 6 per cent in Q3 2019, compared to a decrease of 3.9 per cent for the same period last year.

"We are very pleased with our strong third quarter results, as we delivered a 6 per cent comp sales increase and meaningful gross margin expansion. We saw increases in both average ticket and transactions, as well as growth across each of our three primary categories of hardlines, apparel and footwear," said Edward W. Stack, chairman and chief executive officer. "As we head into the holiday season, we remain very enthusiastic about our business, and we are pleased to increase our full year sales and earnings outlook for the third time this year."

"The momentum in our stores continued to build with our focus on service standards, recognition of great results and stronger marketing. Combining this with the successful openings of our new e-commerce fulfilment centres and enhanced website functionality, we continue to build one of the best omni-channel experiences in retail," said Lauren R Hobart, president, Dick's Sporting Goods.

Net sales for the 39 weeks ending November 2, 2019 increased 3.3 per cent to approximately $6.14 billion. Consolidated same store sales increased 3.1 per cent this year compared to a decrease of 3.5 per cent last year.