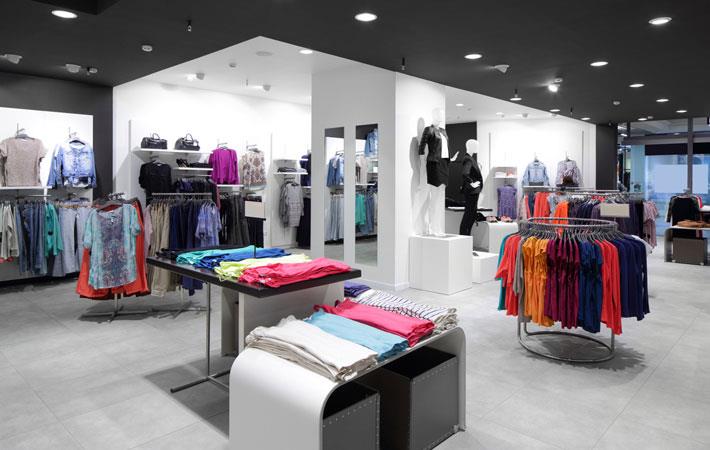 Retailers and consumers are on different page despite significant investments in enhancing and in-store, says a recent report. 73 per cent of retail executives believe that in retail stores has become more inviting in , agreed by only 45 of consumers with 19 per cent saying it has decreased.

The report prepared by NetSuite in partnership with Wakefield Research and The Retail Doctor Bob Phibbs, surveyed 1,200 consumers and 400 retail executives from three global markets in US, UK and Australia.

“73 per cent of retail executives believe that the overall environment in retail stores has become more inviting in the past 5 years. Only 45 per cent of consumers agree, with 19 per cent stating it has become less inviting,” said the report by Netsuite.

Nearly all (97 per cent) of consumers agree there is a need to go into a physical store to purchase items and the majority (70 per cent) believe that the most appealing retail stores have features that simplify and streamline the shopping experience. The top technology advancements that consumers want to when shopping in store or online are self-checkout kiosks (38 ), virtual reality try-on (23 per cent) and mobile payments (15 per cent).

The report concluded that consumer expectations are rapidly changing which is making it incredibly hard for retailers to keep up. While the retail industry is often considered to be at the forefront of consumer , there is still a long way to go to meet shopper expectations. The tech chosen for in a business needs to be adaptable and agile to succeed. Building , shopper loyalty and trust comes through embracing the technologies that are going to grow with a business and live up to the change that today’s on-demand economy requires of the business. PC)