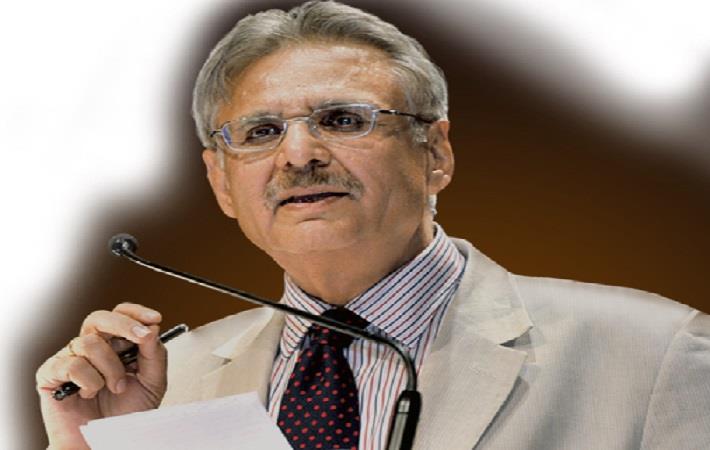 YC Deveshwar; Pic: ITC
YC Deveshwar, chairman of the ITC Group of Companies, which includes brands like Wills Lifestyle & John Players, has died at the age of 72 after a period of prolonged illness. An alumnus of the Indian Institute of Technology (IIT) Delhi and Harvard Business School, Deveshwar was India’s longest serving CEO and was a recipient of the Padma Bhushan.
After joining ITC in 1968, Deveshwar rose to become the company’s executive chairman in 1996. After being at the helm of ITC for around two decades, he was moved to the role of non-executive chairman.
“We deeply mourn the passing away of YC Deveshwar, chairman ITC. In this hour of profound grief and sorrow, we recall with respect and pride the legendary stewardship he provided to ITC over two decades as its chairman,” Sanjiv Puri, CEO & MD of ITC Ltd said in a statement.
“Spearheading a   journey of stellar growth that led the Harvard Business Review to rank him the 7th Best Performing CEO in the world, his leadership transformed ITC into a valuable and admired multi business conglomerate with a robust portfolio of front-ranking businesses in FMCG, hotels, paperboards & paper, packaging and agri-business. His vision to make societal value creation a bedrock of corporate strategy also led ITC to become a global exemplar in sustainability and the only company in the world to be carbon positive, water positive and solid waste positive for over a decade,” the statement said. (RKS)