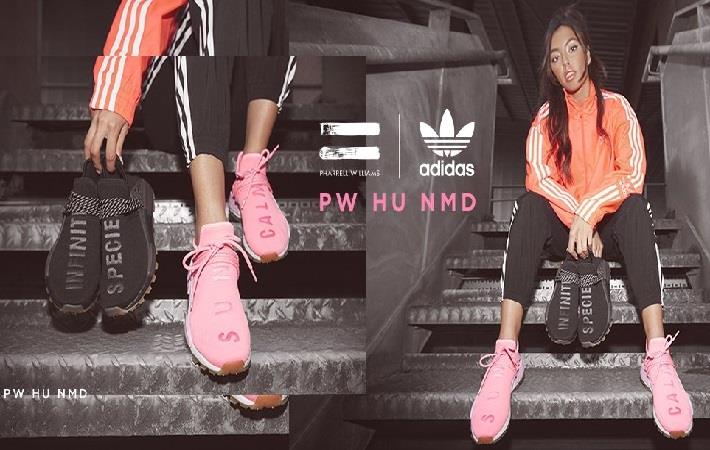 Pic: JD Sports Plc
JD Sports Fashion Plc, the leading retailer of sports, fashion and outdoor brands, has posted yet another record result for the half year ending August 3, 2019. Group revenue increased by 47 per cent to £2,721.2 million (2018: £1,846.3 million) with strong total like for like sales, while EBITDA increased by 37 per cent to £235.2 million (£171.8 million).
Profit before tax and exceptional items on a comparable accounting basis increased by 36 per cent to £166.2 million (compared to £121.9 million for the 26 week period ended 4 August 2018), according to the interim results announced by the company.
Reported profit before tax increased by 6.6 per cent to £129.9 million (2018: £121.9 million), after net adjustments of £7.6 million following transition to IFRS 16 'Leases' and exceptional items of £28.7 million.
Meanwhile, the company continued its international development with net increase of 23 JD stores across mainland Europe, net increase of seven JD stores in the Asia Pacific region. Six JD stores are now trading in the United States with the physical stores now complemented by a trading website, the company said.
Result for the 26 weeks ended August 3, 2019 reflects the application of IFRS 16 'Leases' for the first time. The Group has adopted the modified retrospective transition approach to this new accounting standard with the result to August 4, 2018, which reflected the application of IAS 17 'Leases', not requiring restatement.
"Against a backdrop of widely reported retail challenges in the UK, it is extremely encouraging that JD has delivered like for like sales growth of more than 10 per cent with an improved conversion reflecting consumers' increasingly positive reaction to our elevated multichannel proposition where a unique and constantly evolving sports and fashion premium brand offer is presented in a vibrant retail theatre with innovative digital technology," said JD Sports executive chairman Peter Cowgill.
"Notwithstanding the ongoing uncertainty with regards to Brexit, the board is confident that, without the impact from the transition to IFRS 16, the Group would have been on track to deliver headline profit before tax for the full year at the top end of market expectations which currently range from £402 million to £424 million. However, after adjusting for the impact of the transition to IFRS 16, we would expect to deliver results at the mid-point of expectations. We remain encouraged by our prospects for further growth," Cowgill added. (RKS)