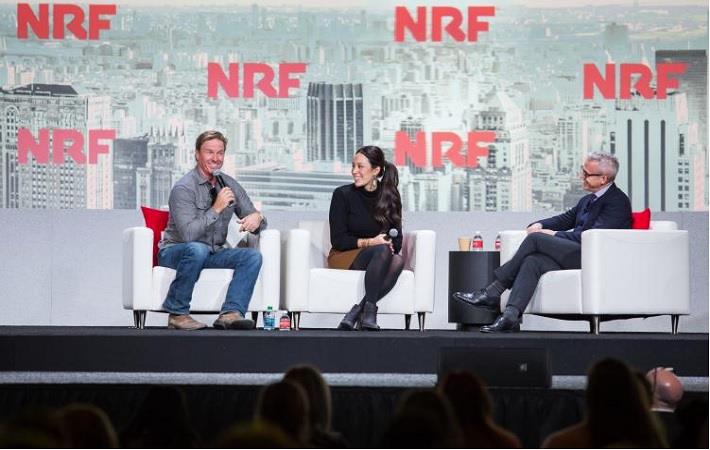 "July's strong results are consistent with a confident consumer," NRF chief economist Jack Kleinhenz said. "Households are in good shape with spending and that should continue as long as the labour market remains healthy. But it's important to remember that today's data is looking backward at what was happening a month ago. The impact of volatile financial markets and increased trade tensions in recent weeks may put a wind of caution in consumer spending as we move forward in 2019."

The release of July's numbers comes two days after the Trump administration delayed new tariffs on some consumer goods until December 15 to avoid any impact on holiday spending, but many products will still be hit by tariffs taking effect September 1 as scheduled.

As of July, the three-month moving average was up 3.5 per cent over the same period a year ago, compared with 3.7 per cent in June. July's results build on gains of 0.6 per cent month-over-month and 2.2 per cent y-o-y seen in June.

NRF's numbers are based on data from the US Census Bureau, which said that overall July sales – including auto dealers, gas stations and restaurants – were up 0.7 per cent seasonally adjusted from June and up 3.4 per cent unadjusted year-over-year.

Online and other non-store sales were up 19.3 per cent year-over-year and up 2.8 percent month-over-month seasonally adjusted, likely boosted by Amazon's Prime Day promotion.

Sales for clothing and clothing accessory stores were down 1.6 per cent year-over-year (y-o-y), but up 0.8 per cent month-over-month, seasonally adjusted in the month of July in Unites States, according to the National Retail Federation (NRF). Retail sales were up 0.9 per cent, seasonally adjusted from June and up 5.6 per cent unadjusted y-o-y.
More National Retail Federation News...