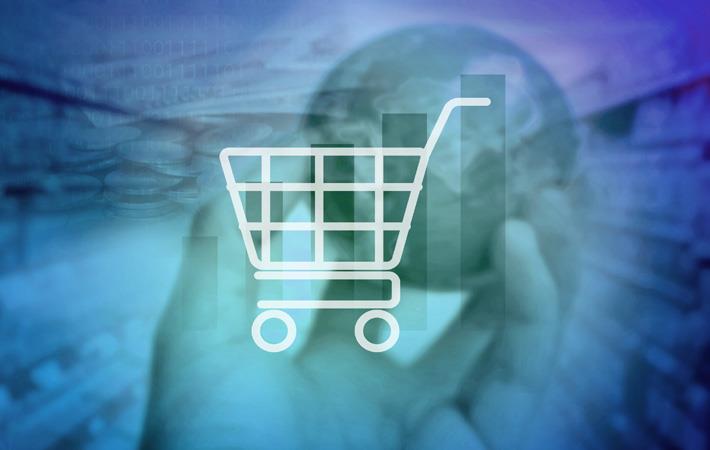 Store closures also increased. This year, 16,073 UK shops (about 61 per day) were shuttered, up from 14,583 total closures the previous year. About 38,100 jobs were lost due to stores going bust, including Karen Millen and Coast, but the majority of job cuts (roughly 78,600) occurred as retailers made adjustments to cut costs, according to British media reports.
Over 140,000 UK retail jobs, or 2,750 jobs a week, were slashed over the course of 2019, according to the Centre for Retail Research. This is the highest rate of job cuts in 25 years on high-traffic shopping areas, called 'high streets', and marks a rise of more than 20% year-over-year, compared to the 117,400 jobs that were shed in 2018, the report said.#

As 2020 begins, the CRR predicts further job cuts and store closings, barring government intervention. High business taxation rates are one cause for the country’s retail sector’s struggles, explains the CRR, along with high fixed costs, slow sales growth, heavy price competition and the rise of e-commerce.

E-commerce has undergone a sizable expansion over the past decade. According to the UK’s Office for National Statistics, online sales now account for 21.5 per cent of retail sales in the country. In January 2010, e-commerce made up just 7 per cent of the total retail sales there.

As digital disruption has transformed shopping this decade, store closures and layoffs have followed for traditional retailers globally. Retailers that failed to adjust to the new climate this decade often faced bankruptcy or complete shutdown.