Ted Baker to source for SS21 from fewer than 100 suppliers 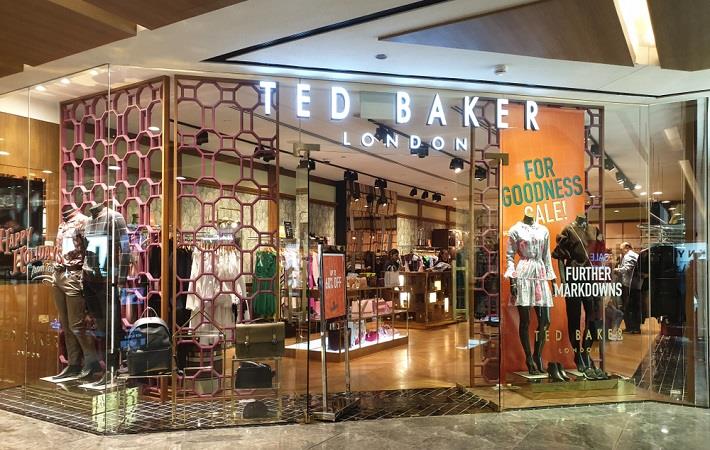 In addition, negotiations with suppliers have produced improved payment terms, the London-headquartered company said in tis update on trading for the 11-week period from May 3, 2020 to July 18, 2020.

The company has also reduced capital expenditure to less than £10 million for FY21, against the previous guidance of illion.

For reduced operating expenditure, the luxury clothing retailer has implemented central headcount savings of illion annualised, which is a significant increase on the illion announced in February 2020. Of the

"As part of the previously announced reduction in headcount, these initiatives across central functions and the retail store estate in the  and  are now expected to result in illion of cost savings in the current financial year, illion on an annualised basis.  The cash cost associated with achieving these savings of illion well be incurred in FY21," the statement said.

"I am pleased with the early progress we have made in driving operational excellence and cost efficiencies since the launch of Ted's Formula for Growth in June. Our customers are engaging with the brand and responding to our COVID-19 promotional activity, as evidenced by our resilient trading over the past 11 weeks," Ted Baker chief executive officer Rachel Osborne said.

"Our performance is encouraging, but I caution that it is still early days, and we have a substantial amount of work to do over the next 12 months against a backdrop of significant uncertainty in the world.  However, the Brand has an exciting future, and I am looking forward with cautious optimism that the initiatives currently underway across all areas of the business will bear fruit over the next 12 months," Osborne added.