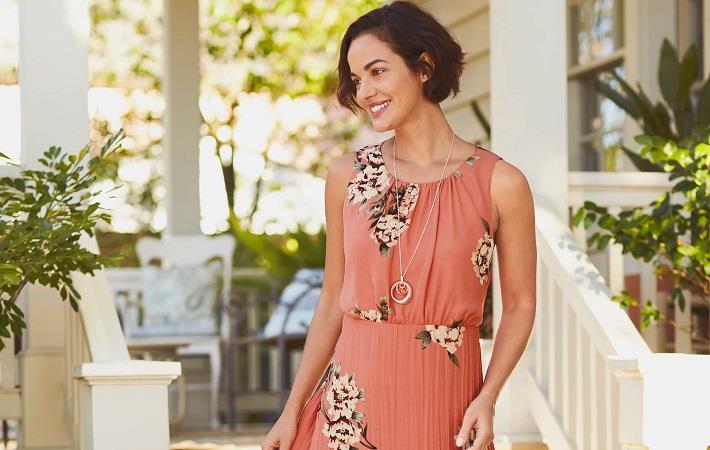 Pic: Christopher & Banks Corporation
Christopher & Banks Corporation, a specialty women's apparel retailer, posted 4.5 per cent sales growth to $88.1 million in fourth quarter (Q4) FY19 ended on February 1, 2020 compared to $84.3 million in same quarter prior year. However, sales in FY19 remained flat at $348.9 million against prior year, while operating on average 1.4 per cent fewer stores.
"Our fourth quarter results reflect substantial improvement over the prior year and is further evidence of the work we have done in enhancing her shopping experience, improving our marketing and promotional effectiveness, expanding omni-channel capabilities and reducing our costs," Keri Jones, president and chief executive officer, said in a press release.
Gross profit in the quarter rose to $26.8 million (Q4 FY18: $23.2 million). Selling, general & administrative expenses (SG&A) decreased 1.7 per cent to $29.9 million reportedly due to lower expenses for medical benefits. Net loss totalled to $5.1 million in fourth quarter.
Gross profit in the fiscal increased to $108.8 million (FY18: $102.6 million). SG&A expenses decreased to $116.1 million. Net loss for fiscal 2019 totalled $16.7 million (FY18: $32.9 million).
"We are also pleased to see that our positive sales momentum continued through fiscal February. We look forward to building on these accomplishments in the coming year as we have built the foundation to drive consistent long-term profitable growth and establish a differentiated brand positioning in the marketplace," Jones said.