Retail jobs in September increase by over 25,000: NRF 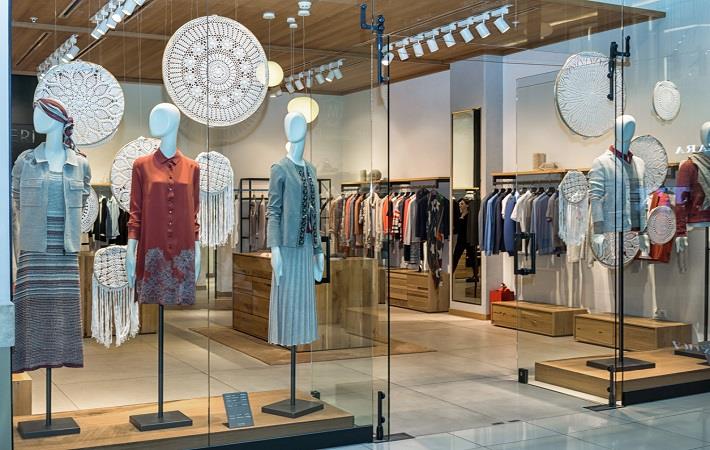 This year in September, the US retail industry employment increased by 25,600 jobs unadjusted over the same time last year despite a seasonally adjusted drop of 23,600 jobs from August, says a recent report by the National Retail Federation (NRF). Overall, businesses in US added 134,000 jobs over August this year, the data by the labour department revealed.

September’s numbers followed a revised monthly gain of 8,900 jobs in August over July, which had originally been reported as a 9,700-job loss. The numbers exclude automobile dealers, gasoline stations and restaurants.  The three-month moving average in September showed a loss of 5,000 jobs, stated the report.

"I think we can safely ignore the decline from August because that was largely the result of the aftermath of Hurricane Florence, which affected both the retail sector and leisure/hospitality," NRF chief economist Jack Kleinhenz said. "More importantly, we know we have a large number of unfilled retail jobs with a record level of openings in the industry."

Retailers had 835,000 unfilled job openings as of July, Kleinhenz said.

Economy-wide, average hourly earnings in September were up 8 cents over August and 73 cents from a year ago, a year-over-year increase of 2.8 percent. The labour department said the unemployment rate fell to 3.7 percent, its lowest level since December 1969.

Retail job numbers reported by the labor department do not provide an accurate picture of the industry because they count only employees who work in stores while excluding retail workers in other parts of the business such as corporate headquarters, distribution centres, call centres and innovation labs, explained Kleinhenz. (RR) 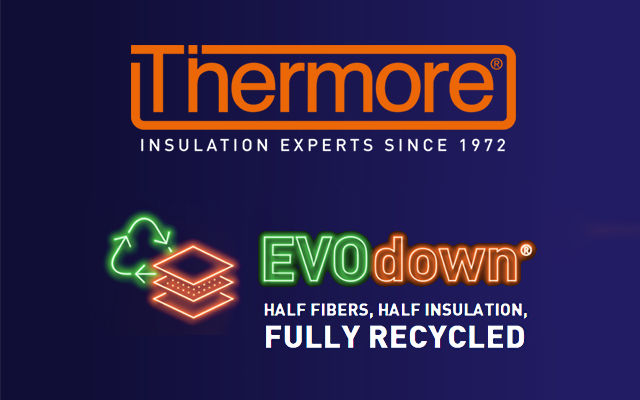