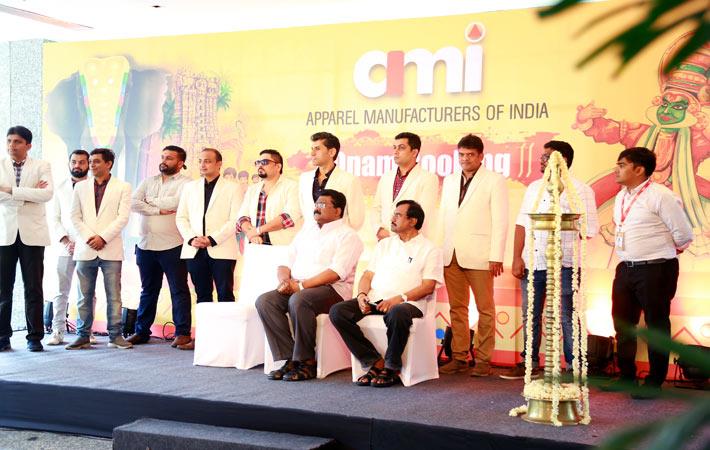 "Since inception we have been putting sincere efforts to consolidate the apparel market and provide a one-stop solution for seller-buyers of the industry. We have been seeing a positive response in the same and we hope that this continues in the future too," Nikhil Furia, Key Organizer, Apparel Manufacturers of India, said.

AMI has seen a remarkable growth within a short span on time across South India. It kick-started with its first fair at Kerala itself and has today reached to other markets in the South across Tamil Nadu and Telangana. It sees attendance from more than 1,000 industry individuals per edition.

"We would like to thank each and everyone who has been associated since day one of our inception in making our journey such an enjoyable one. It is this belief and support we receive which keeps us going and motivated year after year," concluded Furia. (RR)