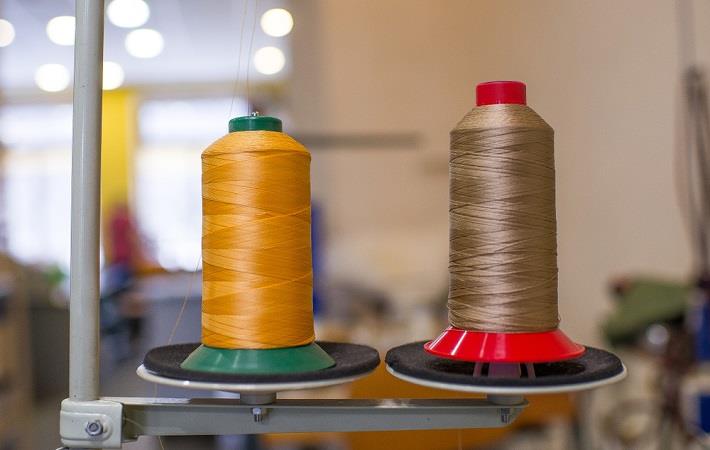 Pic: Shutterstock
The steps announced by the government for the micro, small and medium enterprises (MSMEs) under the Aatma Nirbhar Bharat Abhiyan are largely in the form of loan guarantees and moratorium. These may need to be complemented by some kind of direct liquidity infusion to serve the short-term and immediate requirements, analytical company Crisil has said.

The direct liquidity infusion can be in the form of wage payments, to avoid layoffs or working capital requirements during the lockdown period of more than two months, Crisil said in its latest report titled 'Minus five: India GDP growth outlook for fiscal 2021'.

"Fast-tracking of MSME receivables from the government and central public sector enterprises (CPSEs) would also help a lot. This is especially true for the micro and small firms, which may not have sufficient capital buffer to sustain themselves during these stressful times and my wind up due to lack of immediate cash support. It is important to note that out of estimated 633.88 lakh MSMEs, 630.52 lakh (i.e. approximately 99 per cent) are micro enterprises with limited access to formal credit," the report said.

Crisil Research expects bank credit to decelerate further, asset quality slippages to increase, and bad loan recoveries to decline as the pandemic cranks up NPAs this fiscal. The report says the success of loan-guarantee scheme itself will depend on the willingness of banks to lend and is premised on certain conditions that may cover only a handful of MSMEs. "Banks remain saddled with high non-performing assets (NPAs), so they could continue to stay away from risky lending. Uncertainty regarding the depth of the current downturn and pace of recovery could further impair sentiment."

Additionally, details about most of the steps announced are awaited, which means implementation could take time. Other steps such as the changes in the definition of MSMEs to help them scale up, and disallowing global tenders of value up to ₹200 crore for government procurement, are welcome reforms, but these will pay off only in the medium to long run.

The report says India is heading towards its fourth recession since Independence, first since liberalisation, and perhaps the worst to date.