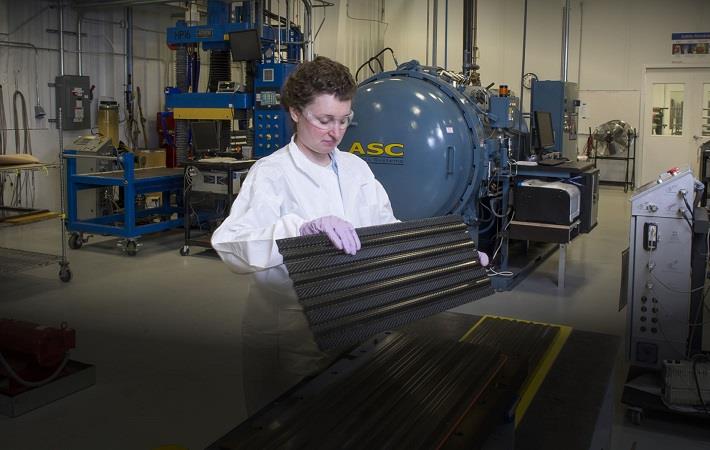 Pic: Albany International
Albany International Corp, a leading developer and manufacturer of engineered components, posted 2.4 per cent growth in the net sales to $257.7 million for the fourth quarter (Q4) FY19, compared to same period prior year. For full year, company posted 7.3 per cent increase in net sales to $1,054.1 million compared to $982.5 million in FY18.
Performance in Q4 that ended on December 31,2019, was reportedly driven by solid sales growth of 6.1 per cent in engineered composites and stable sales in the machine clothing segment.
Driven by total company net sales and by gross margin expansion in both segments, gross profit in the quarter increased 9.9 per cent to $96.6 million compared to same period prior year.
Operating income increased 16.5 per cent to $43.6 million, driven by higher gross profit offset somewhat by higher STG&R expenses.
Net income in Q4 was $29.1 million compared to $17.6 million in Q4 FY18.
Net sales for the full year were driven by solid sales growth of 22.2 per cent in engineered composites offset somewhat by a 1.7 per cent sales decline in the machine clothing segment.
Gross profit for FY19 increased 13.7 per cent to $397.7 million. Operating income was $193.6 million in FY19, compared to $137.4 million in the prior year.
Net income in FY19 was $132.4 million, compared to $82.9 million in 2018.
Company continued improvements in machine clothing, and although the Boeing 737 MAX delay slowed their growth in engineered composites, company expects long-term opportunity for advanced composites is exciting.
For the upcoming financial year, company expects machine clothing segment to deliver another good year. Company's guidance for machine clothing in FY20 takes into account a slightly softer paper machine clothing market and a modest impact due to the disruption to their Chinese facilities caused by the recent coronavirus outbreak.
Company also reported that their engineered composites segment is expected to continue to deliver strong margins and sales growth on programmes unrelated to the 737 MAX. Albany has said in the press release that their business will inevitably be impacted by Boeing's production pause on the 737 MAX program.
Albany International in their outlook for FY20 expects, machine clothing revenue between $570 to $590 million; engineered composites revenue between $400 to $420 million and total company revenue between $970 million and $1.010 billion.