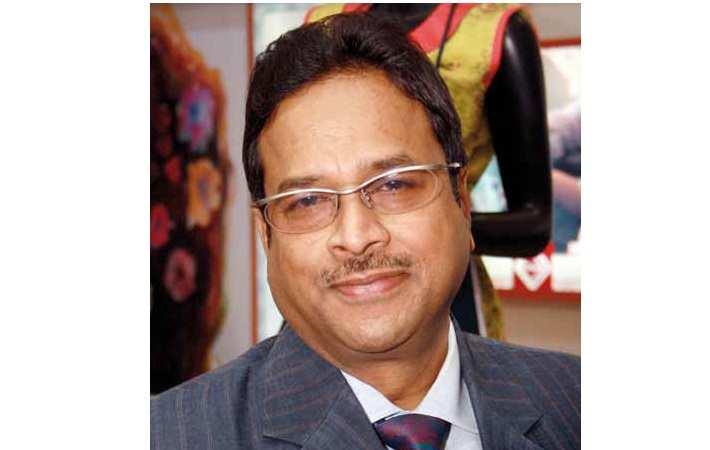 Dr Darlie Koshy
The director general and chief executive officer of Apparel Training & Design Centre (ATDC) and Institute of Apparel Management (IAM), Dr Darlie Koshy has been conferred with the Holden Medal for Education. Koshy is the second Indian to have bagged this award for his outstanding contributions in technology based education at various levels.

The Holden Medal for Education is a bi-annual award given by The Textile Institute, UK.

“I am delighted to be conferred the Holden Medal for Education by The Textile Institute, UK which is a much valued international recognition for educators. No single individual can claim the ownership of ideas and transformation of institutions like NID, NIFT, ATDC, IAM where I have spent nearly three decades. Institutions are bigger than people and I feel happy and honoured that I got right opportunities mostly at the right time to make contribution in the education especially focused on textile-apparel value chain. It was a great pleasure heading NID for nearly a decade and being part of the founding team of NIFT during its formative years,” said Koshy.

He has also bagged many prestigious awards and accolades including IIT Alumni award for contribution to Nation development and the Indian Star of solidarity and the OGTC Path Breaker Award, 2014, among others.

He had established the fashion management department at the National Institute of Fashion Technology (NIFT) New Delhi which he headed as senior professor and chairperson from 1987 to 2000. He was also the director of NID, Ahmedabad from 2000 to 2009. (RR)