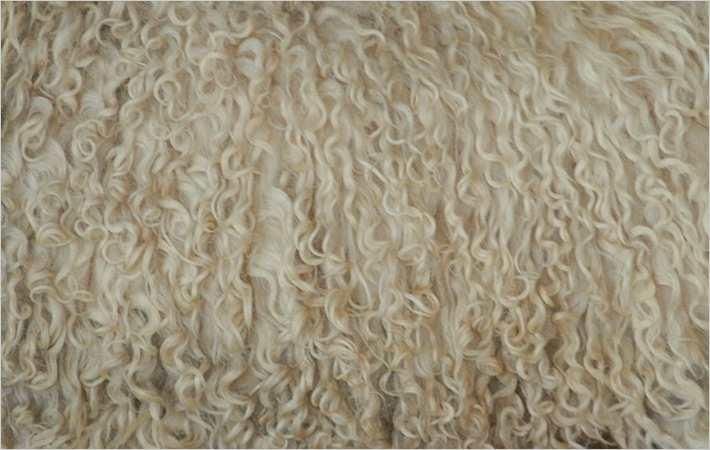 The Australian Wool Production Forecasting Committee has updated its forecast for the 2018-19 season to 305 mkg greasy. This is a 10.8 per cent decline on the Committee’s shorn wool production estimate of 341 mkg greasy for the 2017-18 season. The fall reflects an expected reduction in both the number of sheep shorn and the average annual wool cut per head.

“The Committee brought forward their usual December meeting into November to provide the industry with an updated forecast for the remainder of the current season. The second forecast made in August at 322 mkg was contingent on how the season progressed over the Spring period. Tough seasonal conditions have continued in many regions and as the wool textile industry is monitoring the situation closely, it was important to provide updated information to the market,” said Committee Chairman Russell Pattinson.

“The season continues to be very difficult through most of NSW and Queensland, northern Victoria and east Gippsland, northern South Australia and parts of southern Western Australia,” Pattinson said. In these regions, both the number of sheep shorn and the annual average cut per head are expected to decline considerably. Shorn wool production in NSW is expected to decline by 20 per cent to 100 mkg and by 14 per cent in Queensland to 7.1 mkg compared to the 2017-18 season.

Though difficult seasonal conditions continue across many of the major wool producing regions of Australia, rain in October and early November has slightly improved the outlook for wool production in parts of the country, according to the Australian Wool Innovation (AWI).

The Committee noted that for the 2018-19 season to the end of October, the Australian Wool Testing Authority (AWTA) test data showed a large increase in the weight of wool tested in all micron ranges up to 18.5 microns as well as a large decline in the weight of 20 to 23 micron wool and 28.6 microns and broader wool, AWI said in a press release.

The Australian Wool Production Forecasting Committee has updated its forecast for the 2018-19 season to 305 mkg greasy. This is a 10.8 per cent decline on the Committee's shorn wool production estimate of 341 mkg greasy for the 2017-18 season. The fall reflects an expected reduction in both the number of sheep shorn and the average annual wool cut per head.
More Australian Wool Innovation Limited News... More Textiles News - Australia...