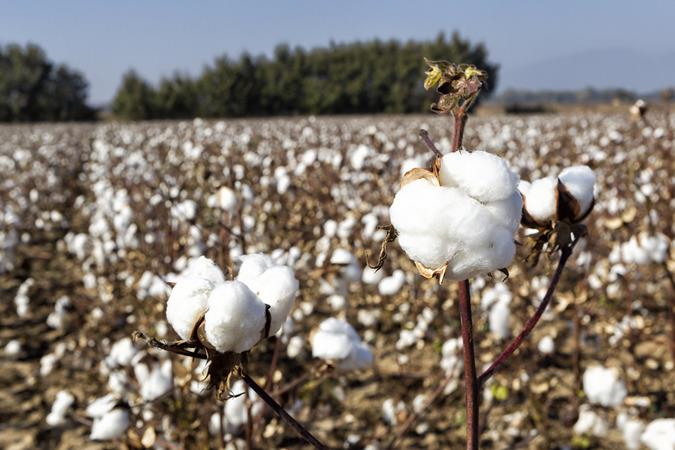 Pic: Shutterstock
In a cotton industry first, a snapshot report outlining Australian cotton’s significant social and economic contribution has been released titled “Cotton with a Conscience”. The report found that not only did Australian cotton industry employs 12,500 people in rural areas, it also contributes on average $1.8 billion a year to the national economy.
The report presents industry data and case studies from Australia's cotton growing regions, with the results highlighting an industry committed to communities in which it operates.
Report also suggested that the Australian cotton was a major social contributor to regional communities.
The industry was found to be a strong supporter of women, who were well represented on-farm and in jobs such as ginning, agronomy, research and marketing. The proportion of women working in key industry organisations was 60 per cent.
Cotton farmers made the vast majority of their business expenses (93 per cent) in rural towns and regional centres and 71 per cent made regular donations to local charities and programmes.
“As anyone who’s lived in a rural town knows, so much of their vibrancy comes from the people who volunteer their time and resources to make things happen,” Cotton Australia spokesperson Brooke Summers, said in a press release. “While this report really just scratches the surface, it is full of examples of how our farmers and industry groups are contributing to the social fabric of rural communities across NSW and Queensland.”
The Cotton with a Conscience report included 25 case study examples of how the cotton industry was giving back, from donating cotton towels to Wires during the recent bushfires and releasing more than 200,000 baby fish into rivers, to tackling issues like Aboriginal employment and rural mental health.
“For many years, the Australian cotton industry has worked hard to assess and report our environmental sustainability, but on the social side, there’s a great untold story,” Summers said. “We’ve discovered our stakeholders are equally interested in the social contributions of our industry, particularly as there are some big challenges globally around cotton, including child labour and the exploitation of women in some countries.”
“It’s important that our supply chain partners, and consumers of Australian cotton know our domestic industry treats its workers fairly, provides safe workplaces and opportunities, and is doing its best to contribute in a positive way to cotton communities,” Summer said in the release. “We haven’t been very good at telling the stories of cotton’s social contributions, even though our farmers, local Cotton Grower Associations and industry groups have been doing great things for decades.”
Cotton Australia and the Cotton Research and Development Corporation are currently working on establishing industry-wide social targets and a follow-up piece of research that will provide further evidence and hard data around cotton’s social and economic contributions.

In a cotton industry first, a snapshot report outlining Australian cotton's significant social and economic contribution has been released titled âCotton with a Conscienceâ. The report found that not only did Australian cotton industry employs 12,500 people in rural areas, it also contributes on average $1.8 billion a year to the national economy.
More Cotton Australia News... More Textiles News - Australia...