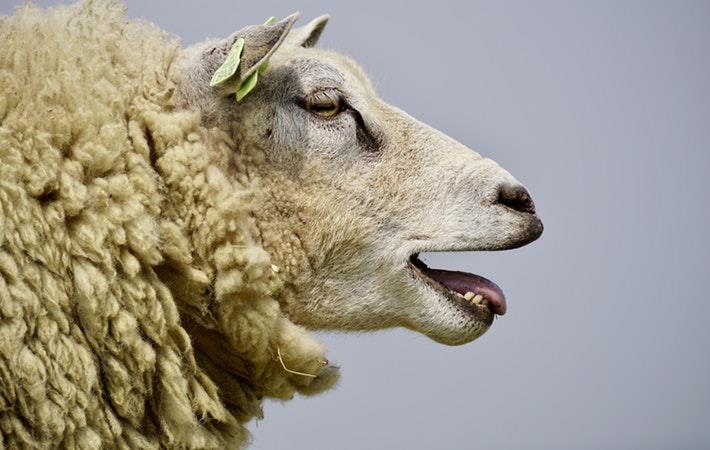 These extraordinary gains have occurred in a season where supply was unchanged to slightly higher, but anecdotally this supply has been pumped up by growers choosing to go to 6 to 8 month shearing intervals instead of the normal 12-month pattern, the Australian Wool Innovation (AWI) said in its weekly report ‘Wool Market’ for sale week 52.

At the close of the season, the AWEX EMI was at 2056ac/clean kg or 1512usc/clean kg. The forex of the AUD versus USD had a relatively stable season after starting the year at 0.7597 and concluding today at 0.7353, albeit with some sporadic, large variations up and down providing some spark to, and some negative impacts upon, the market.

In the last week of the season that ended on June 29, 2018, subdued interest from the trade continued and a mellow AUD forex movement against the USD allowed the buyers to try and let the market drift backward.

For the third week in a row, the mills in China were generally somewhat restrained in their purchasing and remained pretty well coy in their intent. The larger indent operator remained active but the lack of any significant forward contract buying has pushed the market into a softer period for the time being. The more active players in the market were the large trading exporters who dominated the buying lists daily.

At the next week auctions, 15.5 per cent less bales would be offer compared to the same sale last year. In addition, the following week, which is the final sale prior to a three-week recess in sales, there would be 21.6 per cent less bales to be offered than the ‘week 2’ sales of July 2017.

“Next week is the first week of the new selling season and is traditionally seen as a buying opportunity for exporters to complete outstanding contracts at more advantageous buy in levels. The larger volumes usually allow for more beneficial purchasing, but with comparatively lesser bales than normal to be auctioned, the chances are likely very slim this year for that to happen,” AWI said. (RKS)