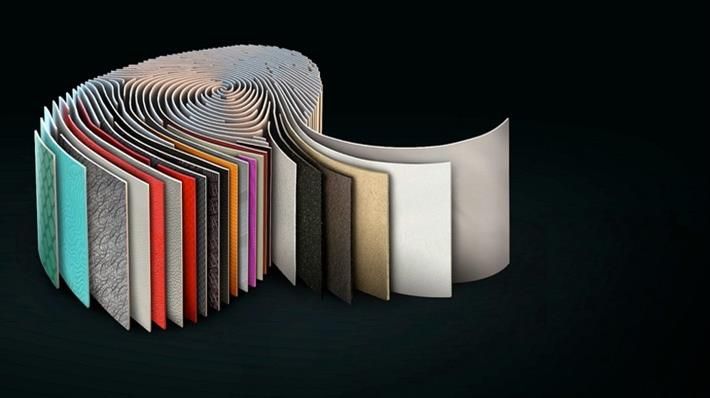 Pic: BASF
BASF SE, a German chemical company, has posted 1.5 per cent decline in its sales to €59.3 billion in fiscal 2019 compared to €60.2 billion in prior year. The net income in the reported year increased 78.9 per cent to €8.42 billion compared to €4.7 billion in fiscal 2018. Fourth quarter sales fell 2 per cent to €14.6 billion (Q4 FY18: €14.9 billion).
“Our company performed well, even in difficult times. 2019 was a challenging year with strong global economic headwinds,” BASF’s chairman of the board of executive directors, Dr Martin Brudermüller, said in a press release.
The company reported that the trade conflicts between the United States and China had a negative impact. Key sales markets developed more slowly. This was intensified by the uncertainties related to Brexit. Growth in industrial and chemical production was significantly slower than expected. Demand from many key customer industries, especially from the automotive sector, declined considerably.
“We increased our earnings in all downstream segments despite the difficult market environment. Unfortunately, this could not offset the decline in the basic chemicals business,” Brudermüller said.
BASF’s income from operations (EBIT) before special items decreased to €4.5 billion compared to prior year reportedly due to lower contributions from the materials and chemicals segments.
However, in the downstream segments, BASF saw a considerable year-on-year improvement: The industrial solutions segment increased EBIT before special items considerably in both divisions, reportedly due to lower fixed costs, positive currency effects and higher margins. The surface technologies segment likewise saw a considerable improvement in EBIT before special items. In the nutrition & care segment, EBIT before special items increased slightly due to a considerable improvement in the contribution from the care chemicals division. The agricultural solutions segment significantly increased EBIT before special items.
In 2019, BASF Group’s EBIT declined from €6.0 billion to €4.1 billion.
“In the first two months of this year, we are already experiencing a high level of uncertainty in the global economy. The coronavirus has added a new factor that is considerably hampering growth at the beginning of the year, especially in China. Lower demand and production outages in many industries are already visible consequences of the measures taken to prevent the further spread of the virus, Brudermüller said while talking about company’s future outlook.
We strive to increase our sales to between €60 billion and €63 billion – even though the environment remains challenging and characterised by a high level of uncertainty.”

China's economy will swiftly return to its potential growth rate,...

Malaysia will grant a six-month delay on most loan payments to ease...

NRF hails US House of Representatives consent to CARES Act

The National Retail Federation has welcomed the quick passage by the...