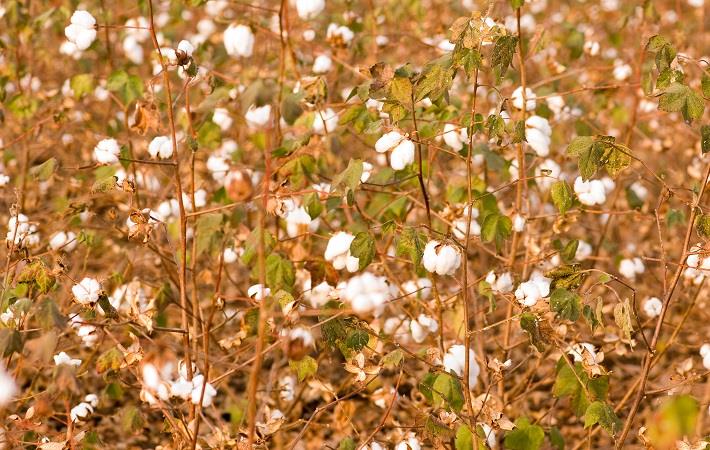 The Cotton Association of India (CAI), in its January estimate, has retained its cotton crop projection for 2019-20 season beginning October 1, 2019, at 354.50 lakh bales of 170 kg each, i.e. at the same level as in the previous estimate. However, opening stock at the beginning of the current season has been revised from 23.50 lakh bales to 32 lakh bales.
More Textiles News - India...