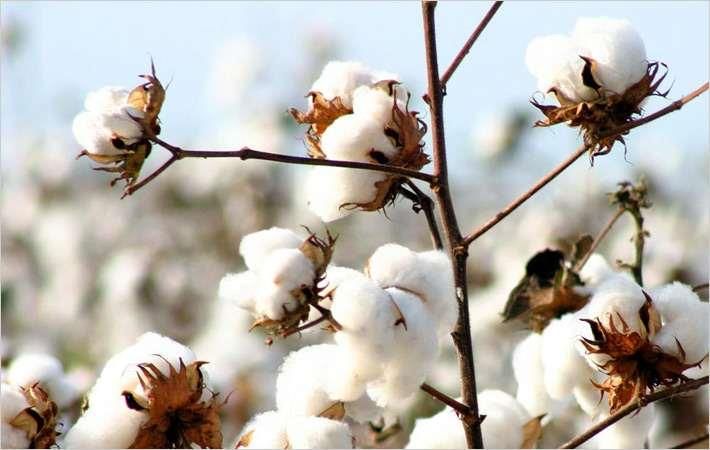 Cotton Association of India (CAI) has retained its cotton crop estimate for the ongoing crop year 2017-18 at 365 lakh bales of 170 kg each, i.e. at the same level as in its estimate made in the previous month. The carry-over stock at the end of the season is projected at 22 lakh bales, CAI said in its August estimate for the season beginning October 1, 2017.

The stock at the end of August 2018 is estimated at 41.50 lakh bales including 30.40 lakh bales with textile mills while the remaining 11.10 lakh bales are estimated to be held by CCI and others including MNCs, traders, ginners, etc.

The projected yearly Balance Sheet for the 2017-18 season drawn by the CAI has estimated total cotton supply till end of the season i.e. up to September 30, 2018 at 416 lakh bales of 170 kg each, including the opening stock of 36 lakh bales at the beginning of the season.

The CAI has estimated domestic consumption for the season at 324 lakh bales while the exports are estimated to be 70 lakh bales. Thus, the carry-over stock at the end of the 2017-18 season is estimated at 22 lakh bales. (RKS)