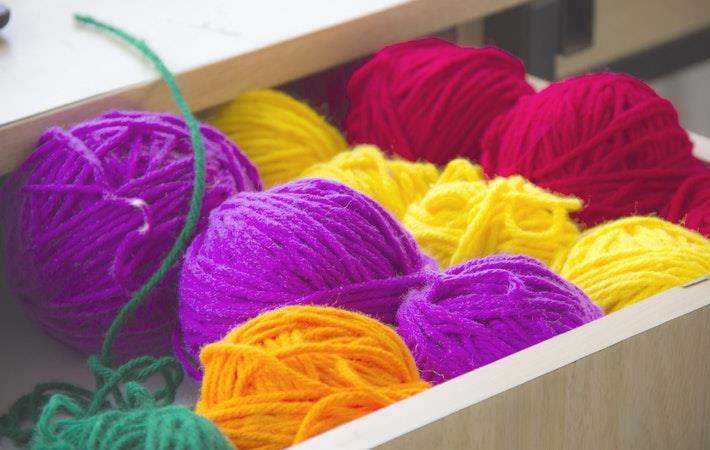 Courtesy: Avni Jain from Pexels
The Government of India’s decision to increase import duty on 76 textile and apparel items at 6-digit level, has been welcomed by the Confederation of Indian Textile Industry (CITI). The move would provide a major relief to the garment and carpet manufacturers who were under immense pressure post the launch of goods and services tax (GST).
The import duty has been raised from the earlier 10 per cent to 20 per cent to protect the domestic manufacturers from rising imports. The list of products under the new duty includes 24 knitted apparel categories, 24 woven apparel categories, 10 categories of carpet, 6 nonwovens categories, 3 categories of laminated fabric, 2 knitted fabric, 2 categories of woven fabric, 2 categories of madeups and 3 other categories.
“In 2017-18, India imported approx. $7 billion worth textile and apparel products. The imports have grown from $6 billion in 2016-17 at a rate of 16 per cent. Government has increased import duty for commodities which accounted for approx. 26 per cent ($1.8 billion) of total imports by India,” said CITI chairman Sanjay K Jain.
He further stated that imports of readymade garments increased from $596 million in 2016-17 to $773 million in 2017-18. “48 apparel commodities for which the import duty has increased accounts for approx. 82 per cent ($630 million) of the total apparel imports. This will definitely prevent apparel imports from China, which is the largest supplier of apparel to India.”
However, he underlined that the problem of industry is not yet over. There is a big issue of imports from Bangladesh where there is full exemption of Basic Customs Duty and hence it is a gateway for Chinese fabric entering India duty free. This is because no Rules of Origin (RoO) are in place for duty free imports from Bangladesh. In 2017-18, the imports of apparel from Bangladesh stood at $201 million compared to $140 million in 2016-17, growing at a rate of 44 per cent.
Jain suggested that the Government may consider imposition of safeguard measures such as RoO on the countries that have FTAs with India to prevent cheaper fabrics produced from countries like China routed through these countries.
Further, there is need to increase import duty on MMF spun yarn and MMF based fabrics as huge surge of imports have been seen in this category post GST which is impacting yarn and fabric manufacturers in a big way. In October 2017, the Government had increased duty on fabrics from 10 per cent to 20 per cent, however many HS codes were left out through which imports still continue, he said. (RKS)