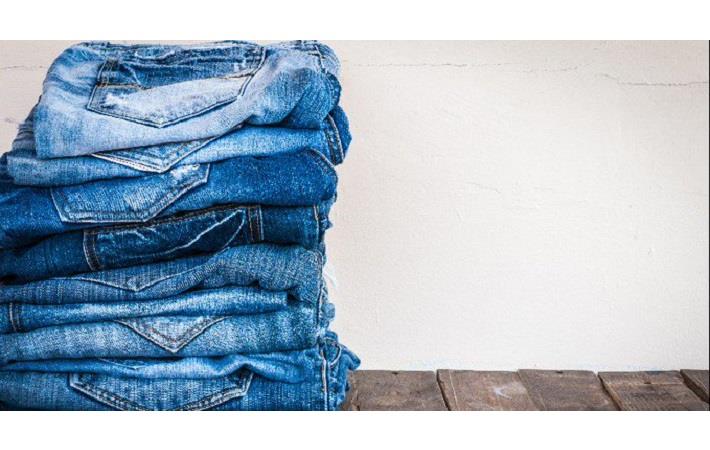 Pic: Coats Group
Coats Group plc, the world's leading industrial thread manufacturer, has announced 2 per cent decline in its revenue to $1,389 million in full fiscal 2019 compared to $1,415 million in previous fiscal year. However operating profit jumped 30 per cent to $191 million in FY19 that ended on December 31, 2019 compared to $147 million in previous year.
Apparel and Footwear (A&F) revenue in FY19 fell 2 per cent to $1,063 million compared to $1083 million in previous year. The headline A&F growth was reportedly impacted by slower demand for zips and trims due to certain in-year fashion trends and conscious low margin product rationalisation, ongoing difficult trading conditions in Latin America Crafts as well as the impact of tail market exits and other customer/product portfolio rationalisation actions.
"I am pleased to report a year of continued growth in profits and cash, despite a market backdrop where we saw lower than normal growth in retail sales of Apparel and Footwear, and temporary softness in some of the industrial end-markets that we serve in Performance Materials. In Apparel and Footwear, this meant taking further market share by delivering high quality products with world class levels of speed, customer service and support," Rajiv Sharma, group chief executive, said in a press release.
Sales in Asia grew 1 per cent to $800 million in FY19 which was underpinned by A&F growth across key non-China markets (Indonesia and Vietnam) as they continued to benefit from incremental volumes moving out of China (a dynamic that was exacerbated by US-China Trade War uncertainty in 2019). Americas and EMEA (Europe, the Middle East and Africa) reported decline in sales by 7 per cent and 3 per cent respectively.
"We enter 2020 as a lean and agile organisation, having delivered significant positive strategic change through 2019. We are well placed to take advantage of the fast-paced and rapidly changing modern world, by capturing the many opportunities this presents to Coats as a truly global business," Sharma said.

The Indian health ministry has asked over 10 domestic manufacturers...

Five more brands not to cancel export orders to Bangladesh