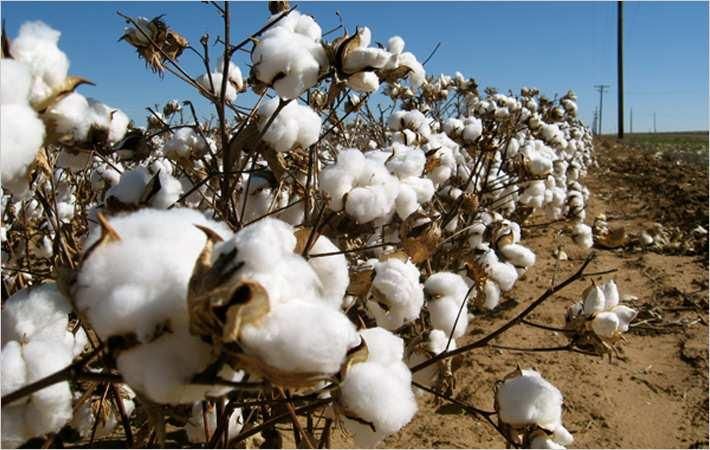 After hitting the highest level of 2018 in late June, cotton prices moved down in the Brazilian domestic market in the first fortnight of July. Decreases were linked to harvesting advances, which pushed up the availability of cotton in the Brazilian spot market, Center for Advanced Studies on Applied Economics (CEPEA) said in its latest fortnightly report.
Between June 29 and July 13, the CEPEA/ESALQ cotton Index, with payment in 8 days, dropped 4.38 per cent, to close at 3.4455 BRL per pound on July 13, the report said.
Most of the cotton trades in early July were for immediate shipment and involved small volumes, according to data collected by CEPEA.
Meanwhile, manufacturing industry is expecting further drop in cotton prices as projections indicate good production. Hence, they purchased the fibre only to replenish inventories. Likewise, cotton dealers too closed new trades only when they were required to accomplish contracts.
In 2017-18, Brazilian cotton production is expected to reach 1.96 million tons, 28.5 per cent up compared to the previous season, according to data from the National Commodity Supply Corporation (Conab). The average yield may total 1,671 kilos per hectare (+2.6 per cent), while area under cotton cultivation has gone up by 25.2 per cent to 1.176 million hectares.
In Mato Grosso, Brazil’s largest cotton producing state, production is likely to amount 1.275 million tons, increasing 26.1 per cent compared to 2016-17 season, and yield may total 1,640 kilos per hectare. (RKS)