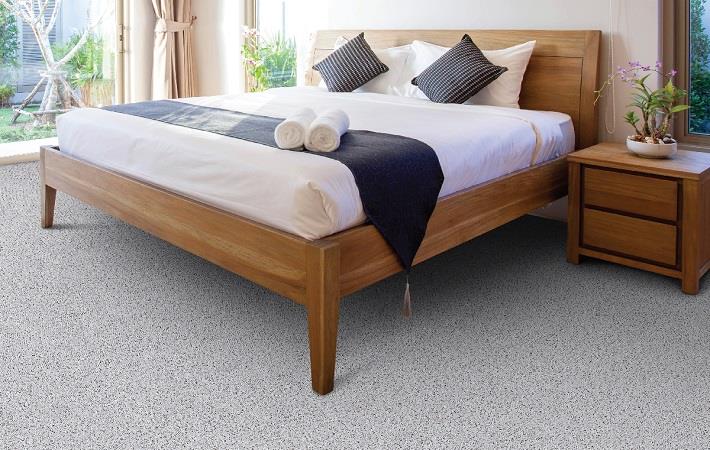 Pic: Dixie Group
The Dixie Group, a leading marketer of high-end residential and commercial broadloom carpet and rugs, reported decrease in its net sales to $374.5 million in fiscal 2019 that ended on December 28, 2019, compared to $405.0 million in prior year. Sales in fourth quarter (Q4) FY19 fell to $90.1 million from $98.1 million in same period prior year.
“2019 was a year of change for both Dixie and the industry. The residential soft surface business was impacted by the weakness in soft floorcovering for the industry. The residential soft surface market was down high-single digits in 2019 relative to 2018. We also saw substantial changes in the mass merchant channel as these retailers shifted more floor space to hard surface products,” Daniel Frierson, chairman and chief executive officer, said in a press release.
The profit from continuing operations in FY19 was $15.6 million compared to $21.4 million in FY18. Net income in FY19 was $15.2 million. Gross profit for the year stood flat at $86.2 million compared to $86.9 million in FY18.
For the quarter, the profit from continuing operations was $26.0 million. Gross profit in Q4 FY19 increased from $18.3 million to $22.7 million. Net income rose to $25.7 million in Q4 compared to loss of $13.6 million in same period prior year.
“We have continued to focus on growing our luxury vinyl flooring business. With the successful launch of Trucor and Trucor Prime we are poised to continue the substantial growth we achieved in 2019,” Frierson said.
“As the year 2020 began, business activity was slow and behind the levels of last year. Fortunately, as the quarter progressed, order activity and sales have improved. Sales and orders in February have improved significantly and are above the level of last year. We have experienced improvement in both the residential retail and commercial business, however, our mass merchant sales continue to underperform. For the quarter to date, excluding our mass merchant sales, our sales are slightly behind this same period in 2019,” Frierson said.

Founded in Israel in 2015, Twine Solutions is a tech start-up that has...