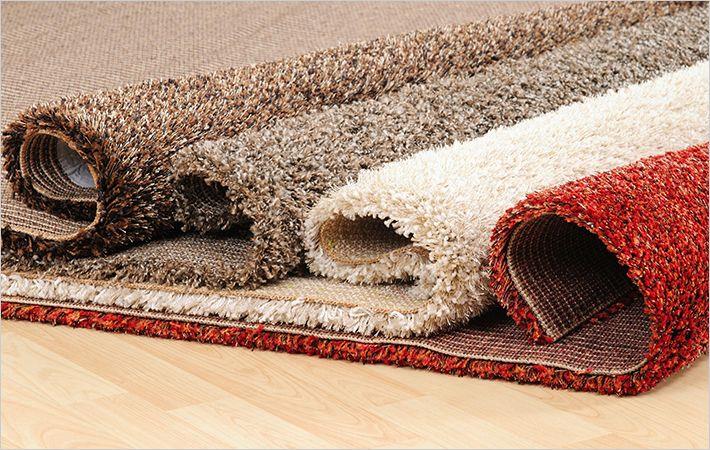 DOMOTEX asia/CHINAFLOOR 2017 will host a delegation of leading North American distributors to meet with suppliers from China and Asia. The week-long event includes guided factory tours and previews of product and new emerging technologies as well as a chance to visit exhibitors of the 19th DOMOTEX asia/CHINAFLOOR in Shanghai, China from March 21 - 23.

The goal of the programme is to facilitate collaboration between the two groups as doing business in Asia can be daunting for many North American companies. DOMOTEX asia/CHINAFLOOR is one of the flooring industry’s largest international events. With 140,000 square metres of exhibit space and over 50,000 attendees from all over the world, the event delivers an unparalleled opportunity to see products that are making their debut for the first time.

“This trip is designed to break down the barriers between Asia’s leading suppliers and North American distributors through greater understanding and shared business objectives,” said Santiago Montero, former long-time publisher and editor in chief of Floor Covering Weekly and leader of next year’s delegation.

“This first-hand look at the quality and scope of Asian manufacturing operations will help foster new ties with North American distributors. Through a series of guided factory tours and face-to-face meetings, along with frank peer-to-peer discussions among group members themselves, we know we can help distributors deepen their ties with Asian manufacturers to help their businesses grow and thrive in today’s highly competitive market,” added Montero.

The 2017 delegation will include some of North America’s leading distribution companies such as JJ Haines, Herregan, A-M Supply, Abraham Linc and others.

“The 2016 Distributor Delegation trip to DOMOTEX asia/CHINAFLOOR was my first trip to China and I was overwhelmed by the innovation and quality of the manufacturing facilities. In fact, we scheduled follow up meetings with 3 manufacturers; the new partnerships we developed are part of a private label program our Consolidated Distribution Network will be launching in Q1, 2017,” said Enos Farnsworth, director of distribution for Denver Hardwoods.

“For me, the trip confirmed that the major factories in China are definitely high quality operations. I was very pleased with the technology and investment I saw, as well as product development. Being there also expanded my education on dealing with China on a direct basis,” said Jeff Jaeckle, president, Jaeckle Distributors.

“I have attended DOMOTEX asia/CHINAFLOOR for nearly 10 years now and each year I find something new and exciting in product development as well as a renewed effort by Asian suppliers to become more meaningful to their North American business partners. It truly has been a transformative experience for the global flooring industry,” continued Montero. (KD)