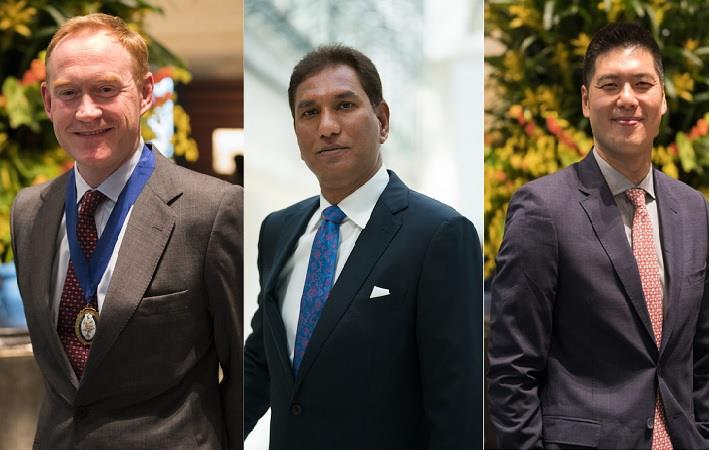 Ballenden joined the cotton business in 1996 as a trainee at Ralli Brothers & Coney in Liverpool. After spending a number of years in Liverpool and a year living in Abidjan, he moved in 2001 to join The Seam to build and manage their international cotton trading platform.

In 2007, he joined Louis Dreyfus Company (LDC) as a trader in Geneva. He then spent the years 2008 to 2014 managing LDC’s cotton businesses in India and China, living in Gurgaon and then Beijing, and eventually managing the Asia region out of Beijing. In 2014, he once again moved to Geneva and managed the European & Black Sea regions, China, Singapore and Australia for LDC. At the end of 2017, he left LDC to start his own company, called Dragontree, focusing on online auctions for commodities.

Comprising 24 members, the new board line-up continues to represent the ICA’s global membership across all sectors of the supply chain and builds on its commitment to engage the entire global cotton community. (RKS)