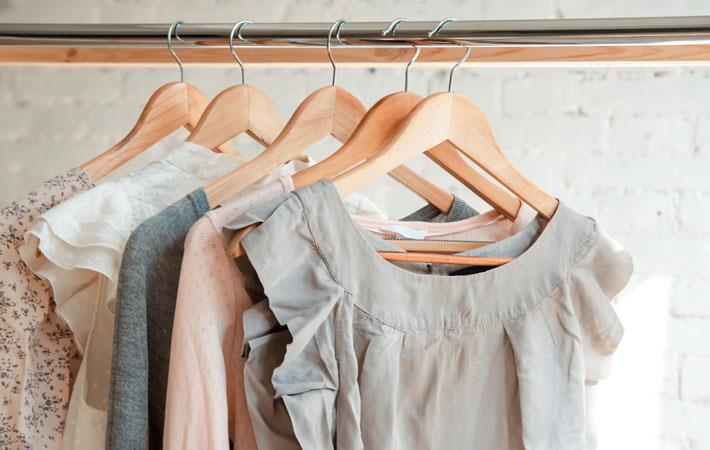 The initiative has demanded that textile manufacturers increase the salaries of staff in clothing factories to a ‘living wage’, according to information posted on the website of Investments and Pensions Europe (IPE).
Eight Dutch institutional investors, with combined assets of €725 billion, have launched the Platform Living Wage Financials (PLWF) initiative campaigning for fair wages in the textile sector in the developing world. The investors, which include asset managers MN, Kempen, Achmea IM, NN IP and Robeco, also aim to ban child labour and excessive overtime.#

“International organisations and [non-governmental organisations] have been advocating fair pay in the sector for years, but most multinationals pay labourers in poor countries the minimum wage, which is often much lower,” according to Karlijn van Lierop, head of sustainability at MN.

Van Lierop said that textile firms would likely speed up wage increases if investors raised the issue. She indicated that the platform expected manufacturers to provide for better wages at their suppliers as well as their own factories.

Engagement between investors and big brands earlier primarily focused on labour conditions and safety and some firms didn’t even know the pay level at their suppliers, she said.

The platform has engaged with 27 textile firms initially, to find out whether they have a policy in place to improve wages in poor countries.

PLWF’s second step would be to assess whether policies are applied in practice and whether they lead to higher wages. (DS)