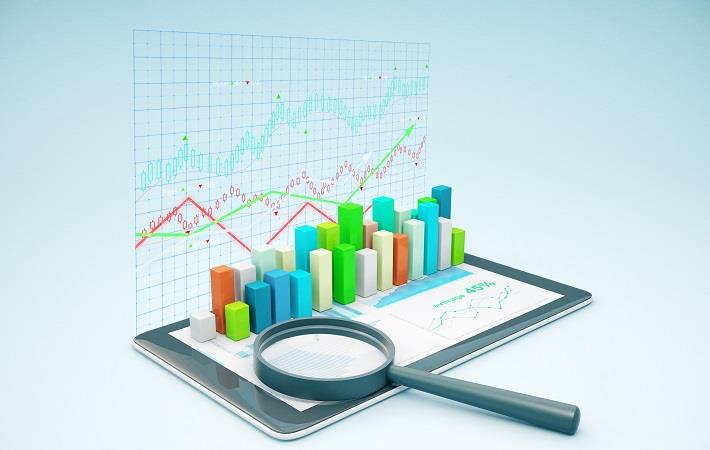 Pic: Shutterstock
India's aspiration of becoming a $5 trillion economy depends critically on promoting 'pro-business' policy that unleashes the power of competitive markets to generate wealth, says Economic Survey 2019-20 released today by the ministry of finance. The Survey suggests weaning away from ‘pro-crony’ policy that may favour specific private interests.

Government intervention, though well intended, often ends up undermining the ability of the markets to support wealth creation and leads to outcomes opposite to those intended. The survey cites examples of Essential Commodities Act (ECA), 1955; Drug Price Control under ECA; government intervention in grain markets; and debt waivers.

The survey suggests that government must systematically examine areas of needless intervention and undermining of markets; but it does not argue that there should be no government intervention. Instead, it suggests that the interventions that were apt in a different economic setting may have lost their relevance in a transformed economy. Eliminating such instances will enable competitive markets spurring investments and economic growth.

The survey says India has unprecedented opportunity to chart a China-like, labour-intensive, export trajectory. By integrating “Assemble in India for the world” into Make in India, India can raise its export market share to about 3.5 per cent by 2025 and 6 per cent by 2030. It would also result in creation of 4 crore well-paid jobs by 2025 and 8 crore by 2030. Exports of network products can provide one-quarter of the increase in value added required for making India a $5 trillion economy by 2025.

Analysing India's economic performance in 2019-20, the survey states that India’s GDP growth moderated to 4.8 per cent in H1 of 2019-20, amidst a weak environment for global manufacturing, trade and demand. Real consumption growth has recovered in Q2 of 2019-20, cushioned by a significant growth in government final consumption.

Headline inflation is expected to decline by year end, though it has increased from 3.3 per cent in H1 of 2019-20 to 7.35 per cent in December 2019-20 due to temporary increase in food inflation.

The survey recommends expeditious delivery on reforms for enabling the economy to strongly rebound in 2020-21.