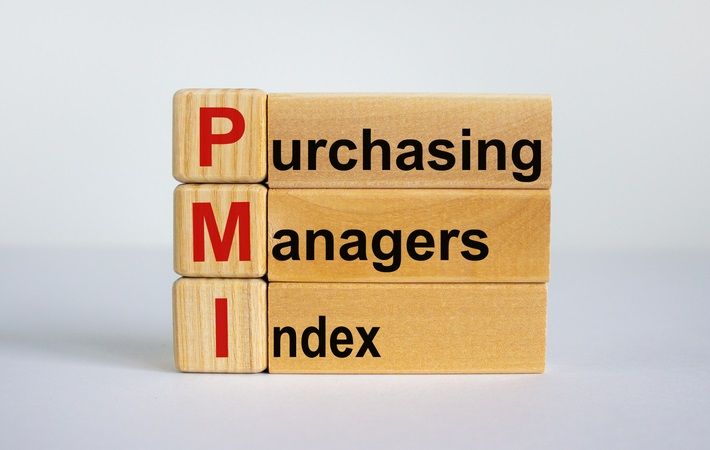 Showing a new record improvement in operating conditions during May 2021, the headline Purchasing Managers' Index (PMI) of the eurozone manufacturing economy recorded 63.1, compared to 62.9 in April and its highest reading in the survey history since June 1997. At the country level the Netherlands registered the highest PMI, followed by Austria.

The headline index has now recorded readings above the 50.0 no-change mark that separates growth from contraction for 11 months in succession, the Eurozone Manufacturing PMI produced by IHS Markit said.

Showing a new record improvement in operating conditions during May 2021, the headline Purchasing Managers' Index (PMI) of the eurozone manufacturing economy recorded 63.1, compared to 62.9 in April and its highest reading in the survey history since June 1997. At the country level the Netherlands registered the highest PMI, followed by Austria.#

In addition to Netherlands and Austria, of the countries covered by the survey, Ireland and Italy recorded their highest ever PMI numbers, whilst Greece, France and Spain all registered multi-year peaks. Germany was the only nation to record slower growth, though still managed to register a rate of expansion close to March’s survey record.

“Eurozone manufacturing continues to grow at a rate unprecedented in almost 24 years of survey history, the PMI breaking new records for a third month in a row. Surging output growth adds to signs that the economy is rebounding strongly in the second quarter," said Chris Williamson, chief business economist at IHS Markit, a world leader in critical information, analytics and solutions for the major industries and markets that drive economies worldwide.

“High sales volumes are consequently depleting warehouse stocks and backlogs of uncompleted work have soared at a record pace. While these forward-looking indicators bode well for production and employment gains to persist into coming months as firms seek to catch up with demand, the flip-side is higher prices. The combination of strong demand and deteriorating supply is pushing up prices to a degree unparalleled over the past 24 years.

“The survey data therefore indicate that the economy looks set for strong growth over the summer but will likely also see a sharp rise in inflation. However, we expect price pressures to moderate as the disruptive effects of the pandemic ease further in coming months and global supply chains improve. We should also see demand shift from goods to services as economies continue to reopen, taking some pressure off prices but helping to sustain a solid pace of economic recovery," Williamson added.

Textiles
PMI of 46.6 in Jan 2023 reflects decline in US business activity
3 min read
Interviews
View All

Gihan Philip
Twinery, Innovations by MAS Holdings
Smart clothing is a huge untapped opportunity
Raiyan Islam
Concorde Garments
Get into countries other than Europe & North America
Meghna Kishore & Barkha Bhatnagar Das
Greendigo
There is zero plastic in our packaging
Martin Stenfors
Renewcell
Circulose can replace most of the MMCF made from wood pulp
Teodora Mitrovska
Label - T*MITROVSKA
I produce only one collection per year
Yash P. Kotak
Bombay Hemp Company
One of the directors of Bombay Hemp Company, Yash P. Kotak, ...
Roberto Verino
Roberto Verino
"The so-called "Italian formula" was and is still going up... 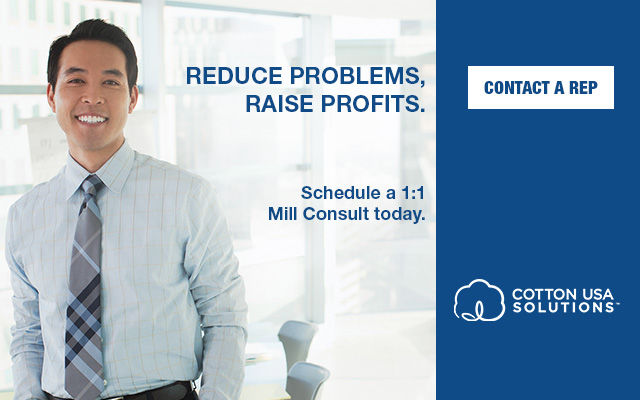