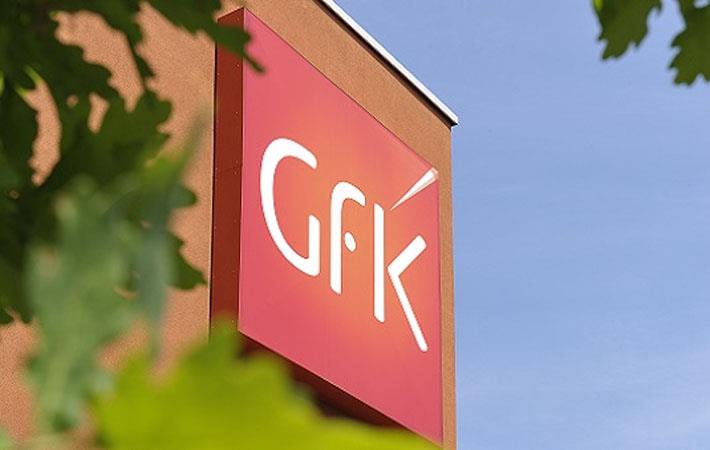 Courtesy: GFK
The consumer climate in Germany mostly witnessed positive developments in September with both economic and income expectations on the rise, according to Germany's largest market research company GfK. However, the propensity to buy dropped slightly. GfK forecasts a minor rise of 0.1 points in consumer climate compared to August, moving to 10.6 points.

In September, economic expectations increased by 4.9 points to 27.1 points. The dip for the six months or so leading into July therefore, seems to be over and the indicator is, once again, on an upward trajectory. However, compared to the previous year, the indicator is still down by a good six points.

Neither the trade dispute between the European Union and the United States nor the threat of a hard Brexit seem to be restricting long-term economic optimism. Consumers perceive Germany's growth to be stable even though the economic dynamism of recent years has dropped off somewhat, says GfK.

Income expectations also grew in September to 57.9 points—the highest been in an year. The indicator measured 61.4 points in August 2017.

The persistence of an excellent labour market has offered sound conditions for solid income growth for employees this year.

Despite slight losses, Germans' desire to spend remains intact. The indicator fell by 2.3 points in September to 52.9 points, which is still very high. Germans remain in the mood to spend. The excellent position of the labor market provides employees with a high level of confidence in their job security as well. (DS)