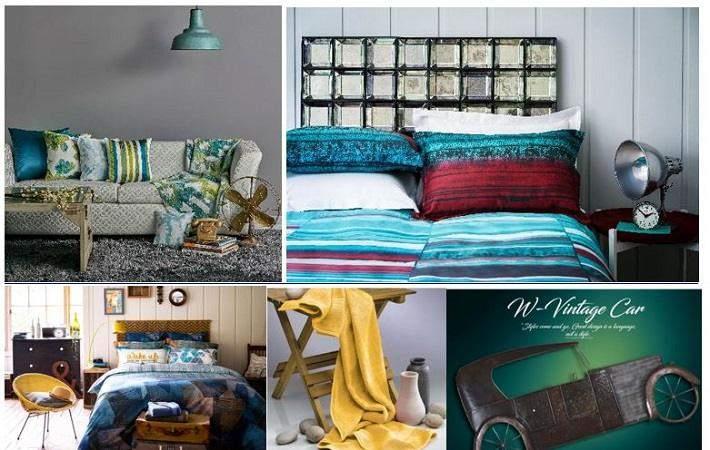 Courtesy: Messe Frankfurt
Exhibitors of the Heimtextil India and Ambiente India trade fairs have signed deals with buyers from across the Indian subcontinent and are launching their new collections just in time for Diwali. Meetings with over 8,443 focused buyers at these fairs held earlier this year have resulted in strong business for exhibitors as well as visitors.

A host of new collections were presented by 162 exhibitors from 7 countries at the twin fairs held in June this year. Close to 95 per cent and 82 per cent of exhibitors attained their objective of participating at Heimtextil and Ambiente, respectively, said the organiser.

According to retail industry experts, Diwali celebrations will continue to bring a glow in business numbers because of the increase in consumption and spends unlike other Indian festivals. Home and lifestyle industry players have been bullish on prospects with both big and small players coming up with Diwali focused collections, in keeping with the spirit of the festival.

âWe launched our 2016 Autumn-Winter collection at the Indian edition (of the fair) and received a tremendous response and started receiving orders from day one of the show itself. During this event we could connect with a lot of potential business associates eventually opening new avenues for us before Diwali,â said Pankaj Saxena, business head and general manager, Raymond Home.

âLaunching our latest collection during Heimtextil helped us establish a customer base for the biggest festive season of India. Heimtextil provides with opportunities to branch out to business-to-business trading and create a customer database,â said Gaurav Sureka, director, Rumours.

The new collections by Raymond and Rumours that were presented at Heimtextil are now available in the country.

Besides the retail and export segments, Heimtextil and Ambiente fairs focused on bulk buyers from the architecture, interior designing and hospitality segments providing access to the fast-growing e-tailing, retailing and wholesaling segments across India.

The next edition of the twin fairs is scheduled to be held from June 20 to 22, 2017 in New Delhi. A festive early bird offer has also been introduced for the upcoming edition. (KD)