Hike in import duty on textile-apparel by India beneficial 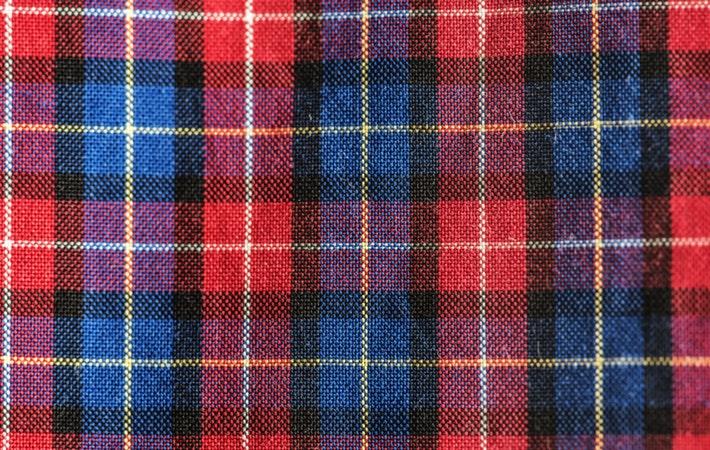 To curb the rising import of textile and apparel products and protect the domestic industry, the Indian finance ministry’s department of revenue has decided to increase customs duty from 10 per cent to 20 per cent for 76 textile and apparel commodities. The notification was released by the Central Board of Excise and Customs (CBEC) on July 16 this year with amendments to the original October 27, 2017, notification, in which the import duty was increased on a wide variety of man-made fabrics. The rise in basic customs duty on man-made fabrics has resulted in a significant increase in its domestic production.

India imported textile and apparel worth $7 billion in fiscal 2017-18. This figure has gone up by 16 per cent from the previous year’s figure of $6 billion. This number is huge, considering the fact that India is among the world’s big apparel manufacturers and exporters. Therefore, to reinforce its commitment to the ‘Make in India’ initiative, the government strategically increased import duties. For a few commodities, the government has gone a step ahead and put an ad valorem rate of duty as high as ₹255 per piece or 20 per cent, whichever is higher. These items include women’s knitted and woven dresses of cotton and synthetic fabrics and men’s knitted shirts of cotton.

The Indian Government's decision to raise import duty on textile and apparel items will help domestic manufacturers, argues Sanjay Arora. To curb the rising import of textile and apparel products and protect the domestic industry, the Indian finance ministry's department of revenue has decided to increase customs duty from 10 per cent to 20 per cent.#

The 76 commodities on which import duty has increased accounted for about 26 per cent of the $1.8-billion textile and apparel imports of India in 2017-18. A broad classification of the categories along with their imports is given below:

The major beneficiaries of this hike are domestic garment manufacturers. India has been losing out its garment manufacturing edge to countries like China, Bangladesh and Vietnam. The government has raised the ad-valorem rate of duty for 48 apparel items, including 24 categories each of knitted and woven respectively. These 48 commodities add up to a trade value of $660 million and account for 82 per cent of total apparel imports of India worth $773 million and around 34 per cent of the total textile and apparel imports.

It is noteworthy that the increase in duty will impact imports from China, the largest supplier of apparel products to India. China exported $295 million worth of apparel to India in 2017-18, which accounted for 38 per cent of India’s overall garment imports. The 48 commodities mentioned above account for 79 per cent ($232 million) of the total apparel imports from China. This means that from now onwards, 79 per cent of apparel imported from China will directly attract a 10 per cent higher duty.

However, it is pertinent to mention that this decision does not affect the garments being imported from Bangladesh, which is second only to China in exporting apparel to India. As per a customs notification dated September 6, 2011, Bangladesh is exempted from any custom duties on garments. Bangladesh exported $201 million worth garments to India in 2017-18. Chinese manufacturers can still manage to redirect their fabric to India through Bangladesh as there are no ‘rules of origin’ between India and Bangladesh under the South Asian Free Trade Agreement (SAFTA).

Other exporters of apparel to India like Spain, Sri Lanka, Italy, Vietnam, Cambodia and Turkey account for around $215 million, out of which nearly $50 million worth trade is under FTAs of India. Combining the rest of the world and China, a total trade of approximately $400 million will be affected due to this rise in duties in just the apparel sector. This reflects 52 per cent of the total apparel imports of India.

This decision should further improve the condition of domestic apparel manufacturers and give them a desirable ecosystem to grow.

*Sanjay Arora is working as business director with Wazir Advisors.

Christiaan Eisberg
Straight Fire
NFTs are emotions you own
Shivendra Nigam
Cantabil Retail India Ltd
Good quality at competitive pricing
Nishant Poddar
Universal Sportsbiz Pvt. Ltd.
Technology is transforming fashion industry to the next...
Aditya Goyal
Anubha Industries
The resilience in the Indian textile industry is...
Silvia Venturini Fendi
Fendi s.r.l
"Yes, my confidence and positive attitude are my strengths...
William Lundgren
Label - Bite Studios
We believe there is a craft to caring for your clothes
Akta Adani
India Boulevard
Where every buyer gets paired with a stylist