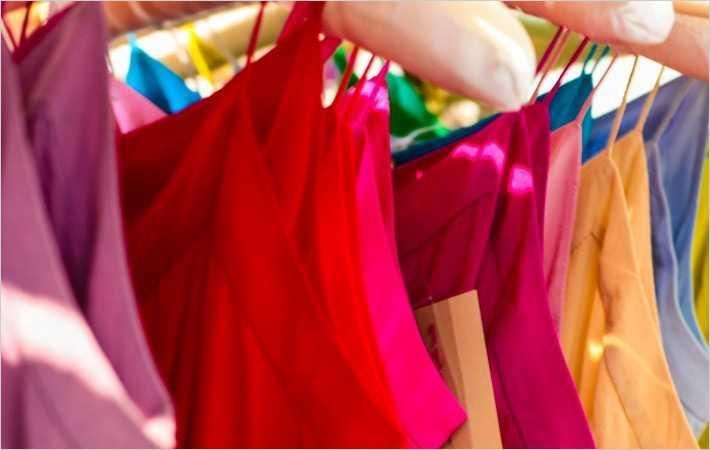 Led by Mittal, the delegates discussed ideas to enhance the contribution of global trade to inclusive growth and sustainable development as part of the 'Trade Dialogues' process, ICC said in a statement.

The process was launched with the support of ICC and the B20, the congregation of business leaders from G20 nations.

“Digital economy is changing the composition, nature and speed of global trade leading to policy friction - today's trade rules reflect 20th century patterns of trade. With the size of e-commerce touching $25 trillion, digital infrastructure is a key determinant required by SMEs [small and medium enterprises] in developing countries to be a part of the global value chain," Mittal said.
There is a need to focus on bridging the digital divide in a meaningful manner to initiate the negotiations, he said.

"Without addressing the problems of SMEs in a digital environment, it will further marginalise them, Mittal added.

Groups of members have banded together in joint initiatives' to further global rules on these and other topics following the WTO's 11th Ministerial Conference in Buenos Aires last year.

ICC, which represents over 6 million private sector members in more than 100 countries, is the world's largest and most representative business organisation and served as the co-organiser of the Trade Dialogues event. (DS)

Roop Rashi
Office of the Textile Commissioner, Government of India
EXCLUSIVE Interview with Fibre2Fashion: We will strengthen...
Raiyan Islam
Concorde Garments
Get into countries other than Europe & North America
Chendhuran Sundar
SP Apparels Ltd
From Menswear to All, Soon
Rob Drake-Knight
Teemill
Platforms like Teemill have democratised the fashion...
Stephan Caras
Stephan Caras Design Inc.
During his fashion journey, he has established a new...
Cigdem Akin
Cigdem Akin
Our aesthetics and designs go with our diversity
Mae Geri
Label - Minuit Wear
Minuit Wear strives to be a loungewear brand beautiful...